Celebrate The Return Of American Idol With These 6 Classic Moments 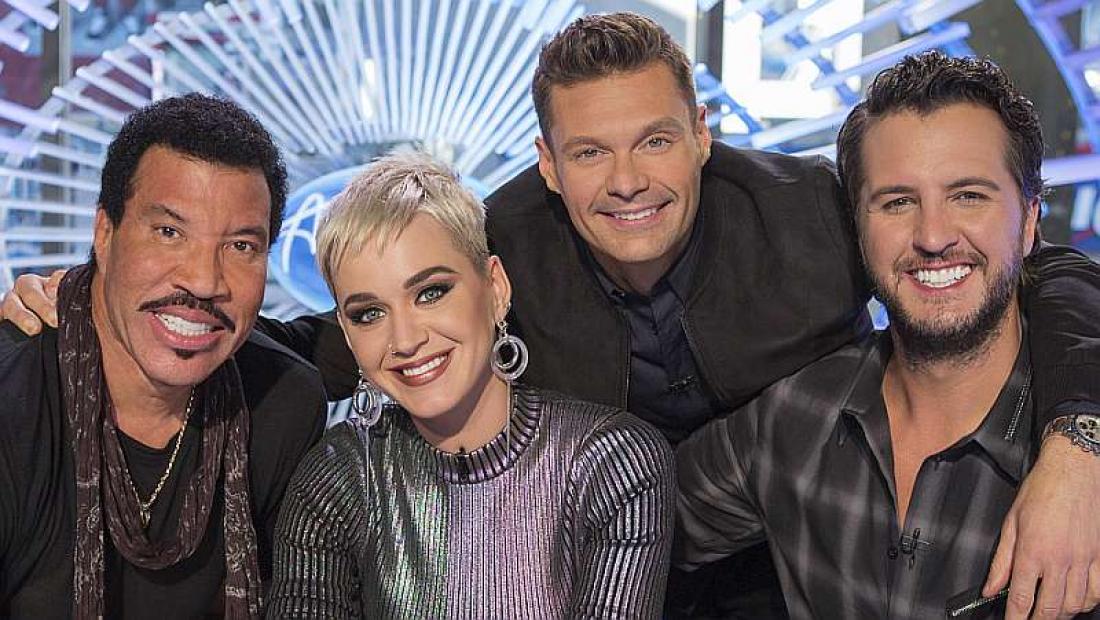 Ryan Seacrest and Simon Cowell had a really great chemistry together. Check out this compilation of their quick-fire banter.

Harry Connick Jr. made his official American Idol debut as a judge on the 13th season of the show and not many people knew who he was. Connick is a well decorated musician and actor and, since Idol, has become a daytime talk TV host. But before he became really famous, Idol had to educate their fans.