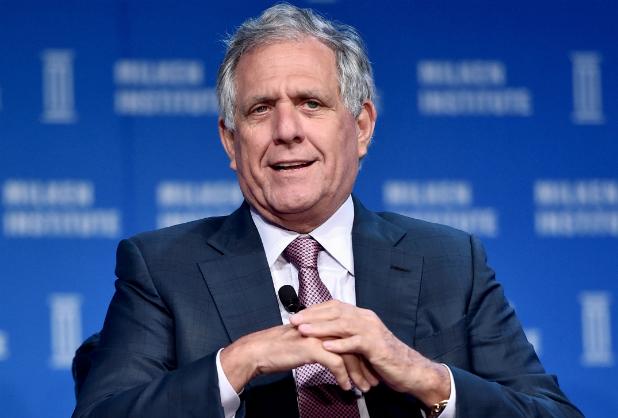 Les Moonves, the recently ousted CEO of CBS, is coming back to work with his own company. Back in 2018, Moonves was fired by CBS after allegations of sexual misconduct surfaced. Moonves’ new company is called ‘Moon Rise Unlimited’ and also has two other subsidiaries, Moon Rise Technologies, and Moon Rise Productions.

According to The Hollywood Reporter, Moonves registered the new companies in October, just weeks after he was ousted by CBS. Part of his severance package, CBS is responsible for office expenses related to his new businesses. Moonves is still trying to collect on his $120M in severance payment the company says it will not pay due to the reasonings of his firing.

According to filings, Moonves’ companies are going to be doing a few things. Moon Rise Unlimited will serve as the parent company while Moon Rise Productions will produce new content and Moon Rise Technologies will help place contents on streaming services.

Moonves was accused of sexual misconduct by over a dozen women. On more than once account, Moonves promised the women jobs in exchange for their silence. 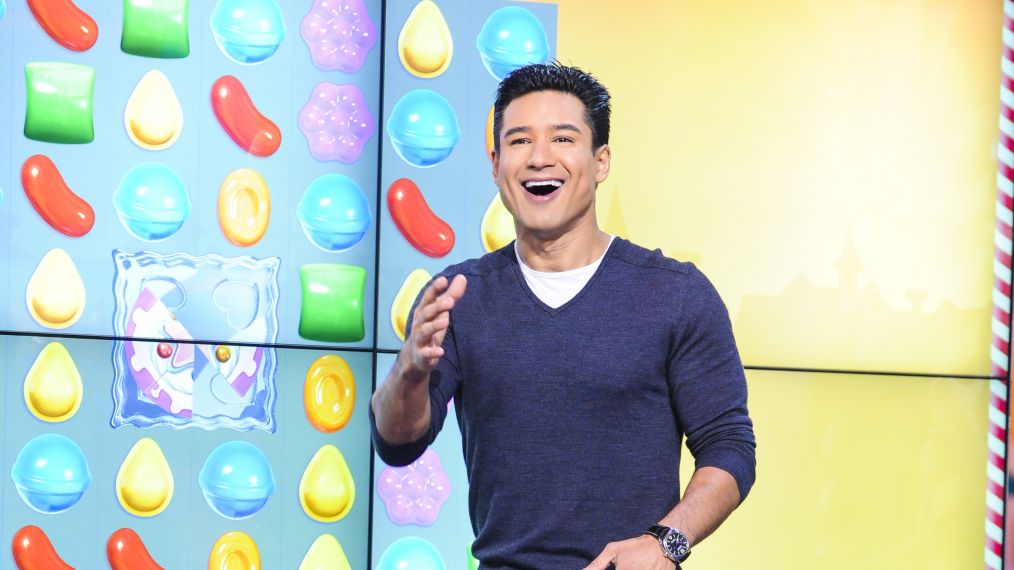 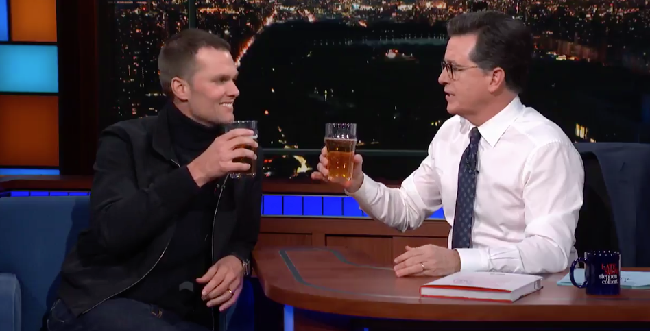