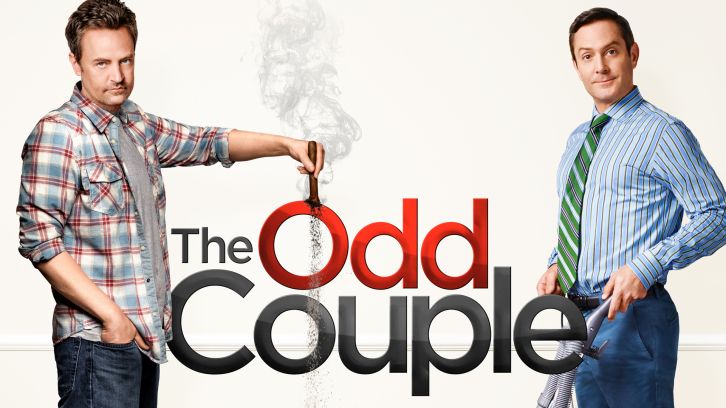 CBS has canceled two of its comedies. 2 Broke Girls was canceled even with decent ratings.

“2 Broke Girls was a really good show for us for a very long time,” CBS head of scheduling Kelly Kahl told Deadline. “Our comedy development this year was very good and whenever your comedy development is really good, it puts a lot of pressure on some of your older shows. We felt creatively it was time and we had to create some space on the schedule to get some new product on.”

According to Deadline, CBS’ decision to cancel the show was more than just “creative” as the show is expensive to produce and the Network also wanted a piece of the show’s royalties from syndication. It’s reported that the studio (Warner Brothers) makes $1.7 Million an episode from TBS alone.

The network also canceled Matthew Perry and Thomas Lennon’s The Odd Couple. Perry’s show was still getting close to 5 million total views and was actually really entertaining. Perry found out about the cancellation when he arrived at the studio and his face was painted over.

My face on the Odd Couple stage door has been painted over with green paint.I think it's safe to assume that we have been cancelled.#subtle