CBS announces ‘The Talk’ has been renewed for a 12th season; Sharon Osbourne’s replacement not named 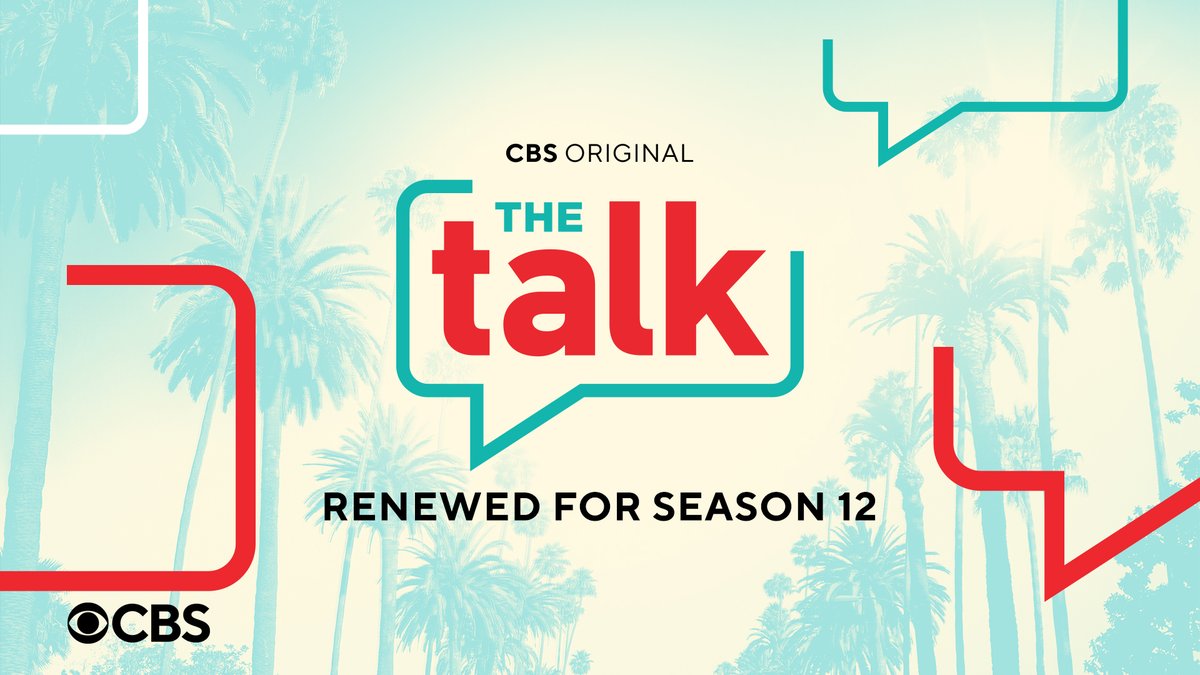 CBS has announced that their daytime talk show The Talk has been renewed for a 12th season.

The show saw season 11 surrounded with controversy. Longtime host, Sharon Osbourne, was fired from the show after a controversial conversation where she stood up for Piers Morgan.

Osbourne was let go on March 26.

A replacement for Osbourne has yet to be named.