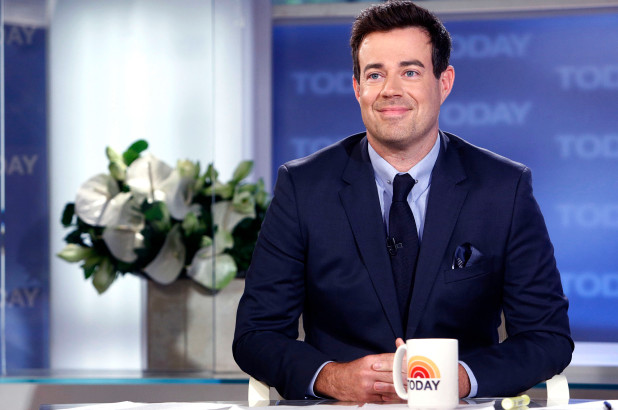 NBC and Carson Daly announced last week that Daly’s late night show. Last Call with Carson Daly, is coming to an end this year. While no end date was officially announced, Daly’s contract for the show ends sometime in 2019.

Daly currently holds the title for longest consecutive host of a late night show. Him ending Last Call will put an end to his 17 Year run as Late Night host.

The news of Daly ending his show is not a surprise as he has taken on more and more roles over at NBC while hosting and producing The Voice and hosting segments for TODAY.

“If you had told me in 2002 I would be a part of the historic NBC late-night family for 17 years, I would have said you were crazy,” Daly said Tuesday in a statement. “Hard to believe it’s been so long — 2,000 episodes. It’s time to move on to something new and let someone else have access to this incredible platform.

“My 20s was about finding a good job. My 30s was about taking on as many of them as I could. Now, in my 40s, I’m focused on quality over quantity. I want to do more with my Today family and continue hosting and producing The Voice and explore new opportunities.”