Cardi B Denied Trademark For ‘Okurrr’ 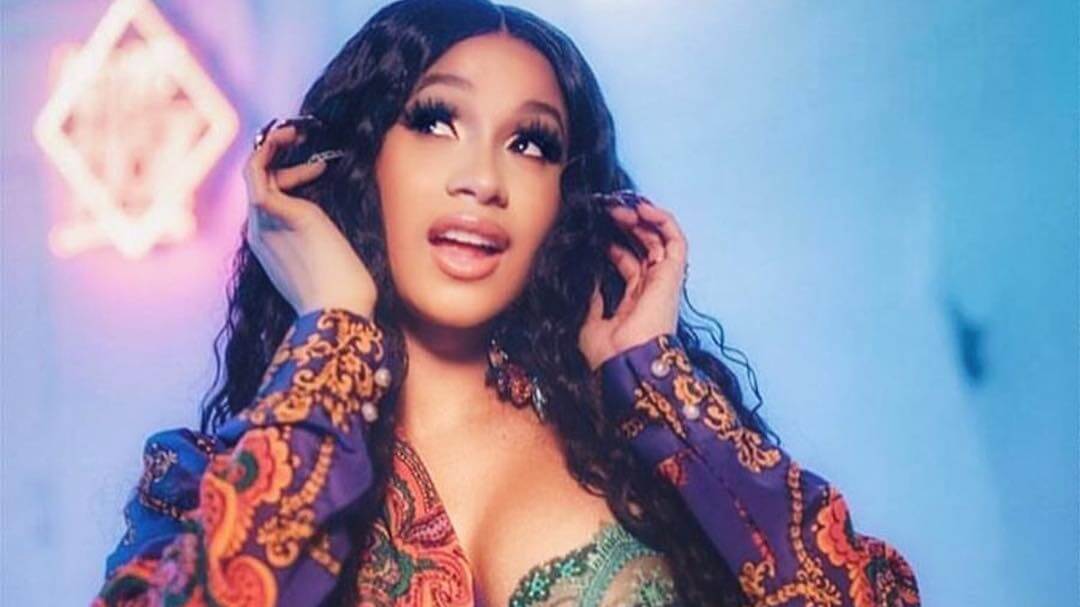 Well this is not “okurr”. Rapper, Cardi B, was denied a trademark on her famous catchphrase, ‘OKURR’. Personally, I find this hilarious.

Cardi filed for trademark on March 11, 2019 and it has been denied as the USPT said that the phrase is a common saying. According to The Blast, the USPT cited that the Kardashian klan has been using the phrase for years. Good going, Kardashians!

Commentary: This is hilarious. Honestly, I don’t see why the USPT denied this. I honestly never heard the phrase “Okurr” until Cardi started saying it. At this point, Cardi should focus on building it up and become the most famous person associated with the phrase.

Adele gets Spotify to drop shuffle option for ’30’