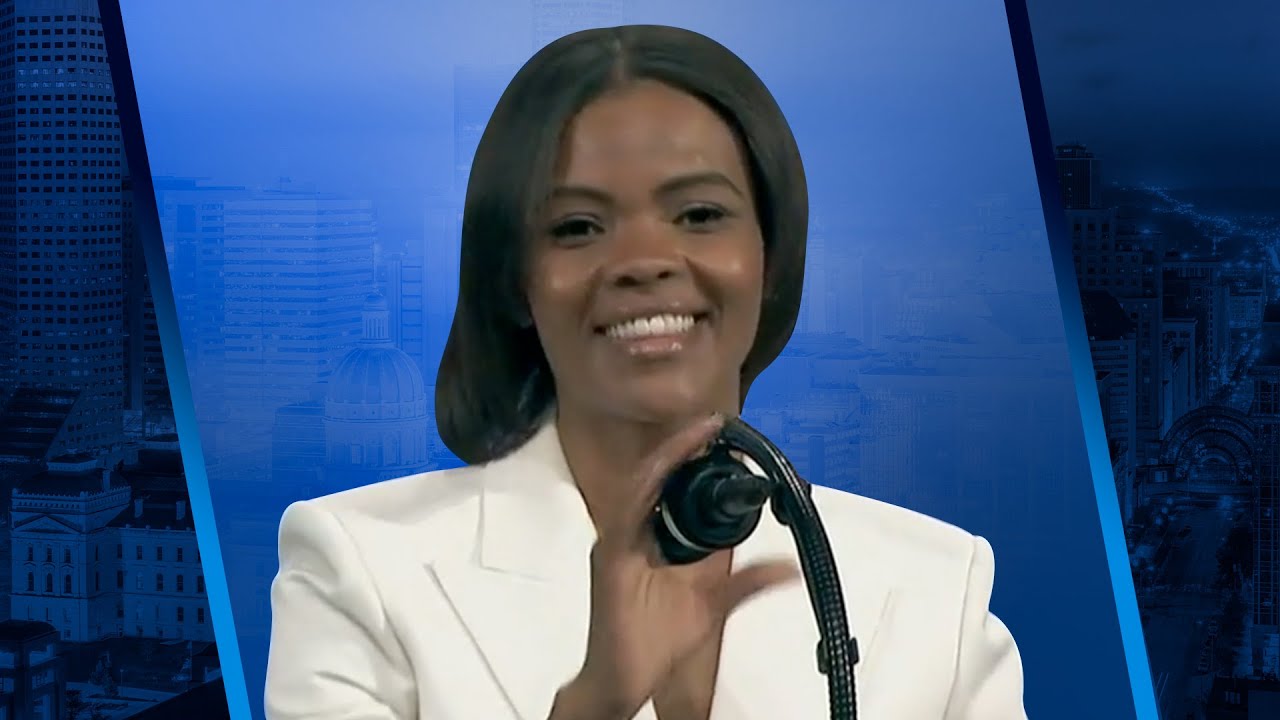 During the announcement, Boreing said that Owens will be hosting a show that will be filmed in a live studio audience environment in Nashville. Details on the new show were not released.

“Candace is going to make the move with us to Nashville,” Boreing said. “I don’t want to tell people too much what we’re working on … but we are working on a show together; Candace and I have been collaborating behind the scenes.”