Cain Velasquez is done with WWE 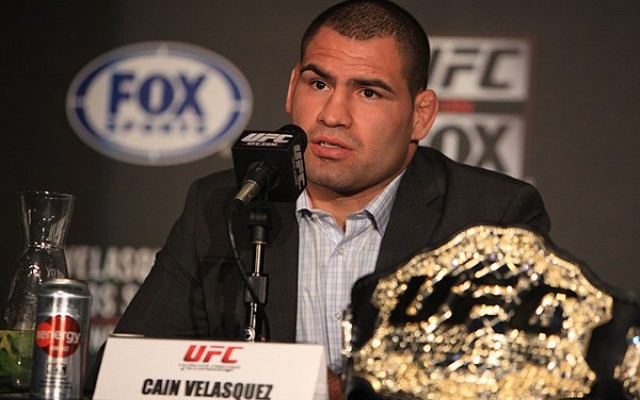 MMA fighter and now former WWE Superstar Cain Velasquez is no longer with the WWE.

Dave Meltzer reported the news on the Wrestling Observer Radio this morning that Velasquez was released from his contract.

According to the report, the release was part of the massive cuts made by WWE a few weeks ago.