Bully Ray is done with ROH for now 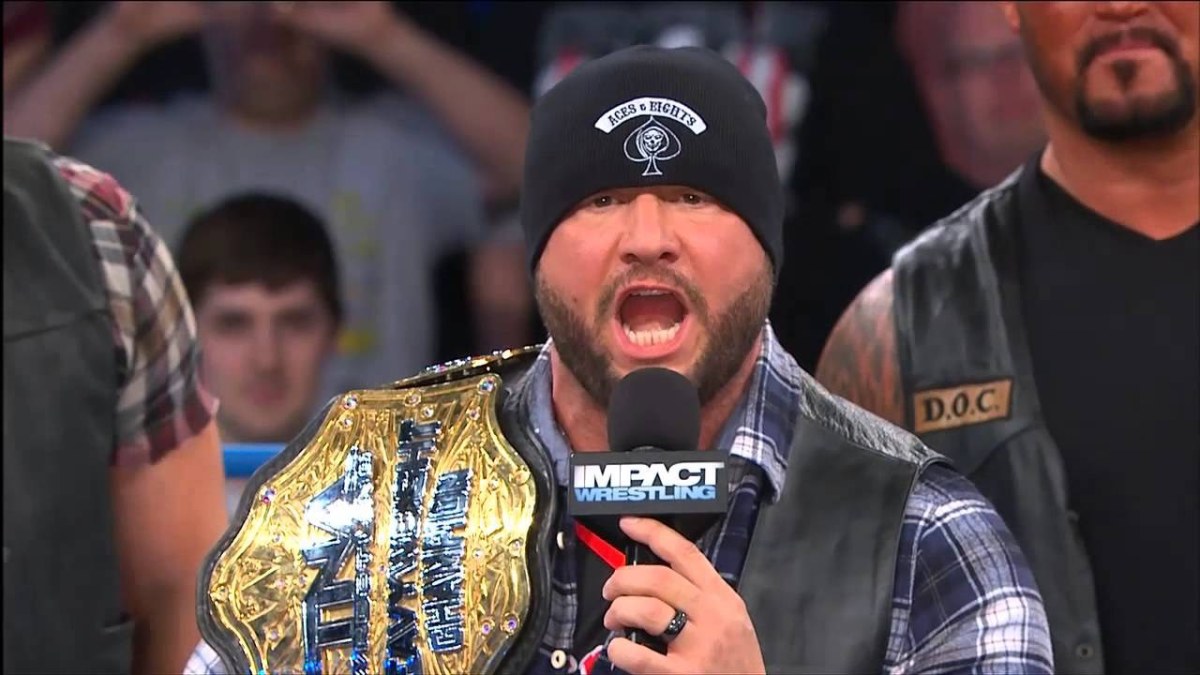 Bully Ray has been with Ring of Honor Wrestling since 2017. It was recently revealed that Bully was not offered a new contract. According to Dave Meltzer, ROH is just not offering new deals to performers who’s deals expire during the pandemic.

“Nobody whose deals are up are getting new offers right now,” Meltzer continued.

IMPACT Wrestling has been teasing Bully Ray’s return to the company on TV recently.

“So, Jimmy, you might want to bring your autograph book because I just got the scoop. Someone who we didn’t even think was available might be coming, I’m just saying,” Callis said on a recent Impact post-show stream. “I’ll say this, I learned a lot from him, Jimmy, I learned a lot from him from 99 to 2001, do your homework, everyone. All you internet people out there, you figure out, who am I talking about? Who’s undergone some changes recently?”