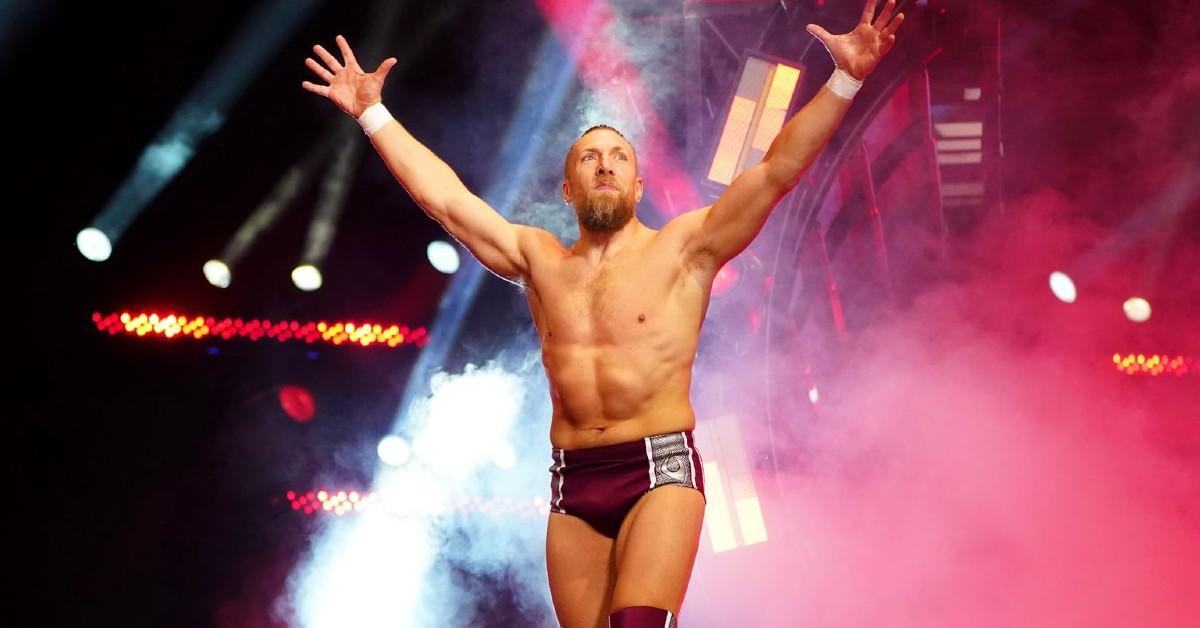 All Elite Wrestler Bryan Danielson (formerly Daniel Bryan in WWE) revealed the duration of his contract.

Danielson made his debut in AEW at AEW’s All Out in September. On his appearance on The MMA Hour show, Danielson reveals his contract is for 3 years.

Ariel Helwani asked Danielson how long his contract was for and Danielson said “three years.”

He was also asked about his freedom to wrestle in other promotions.

“Obviously, I have to clear it all through AEW first. AEW has to be my priority but even going to Japan right now is hard with COVID and all that kind of stuff. I’m able to do that but to be fair, WWE was gonna let me do that as well. With the contract that they offered me and when I was talking to Vince about it cause that was one of my big things. I was like, ‘I wanna be able to go and wrestle these guys all over the world’ and that sort of thing, and they were gonna allow me to do that.”