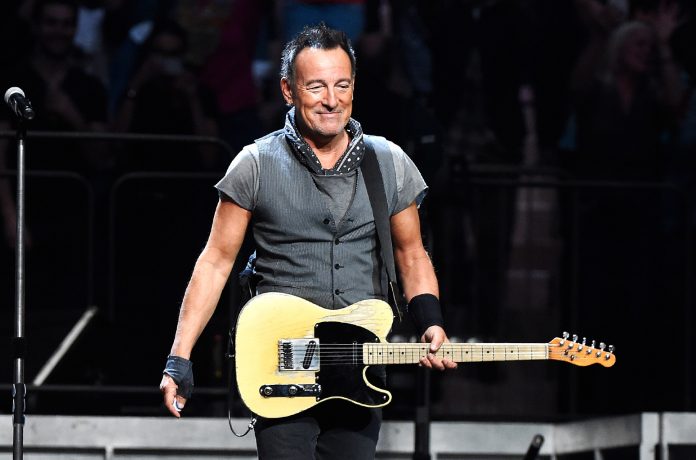 Bruce Springsteen has sold his music rights to Sony Music Entertainment for a $500 million payday.

The Springsteen/Sony deal could be one of the biggest, if not the biggest deal for an artists entire catalog.

According to CNBC, the deal includes Springsteen’s recorded work as well as his work as a songwriter. While the terms of the deal were not disclosed, Billboard is reporting the $500 million price tag.