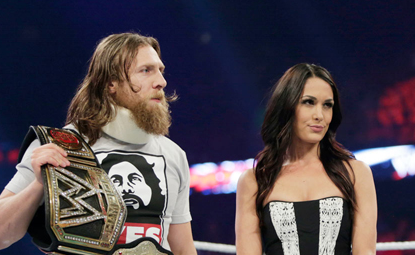 Well, Brie quit, then slapped Stephanie. You know this isn’t the end of it.