Brian Williams leaves MSNBC with a warning to America 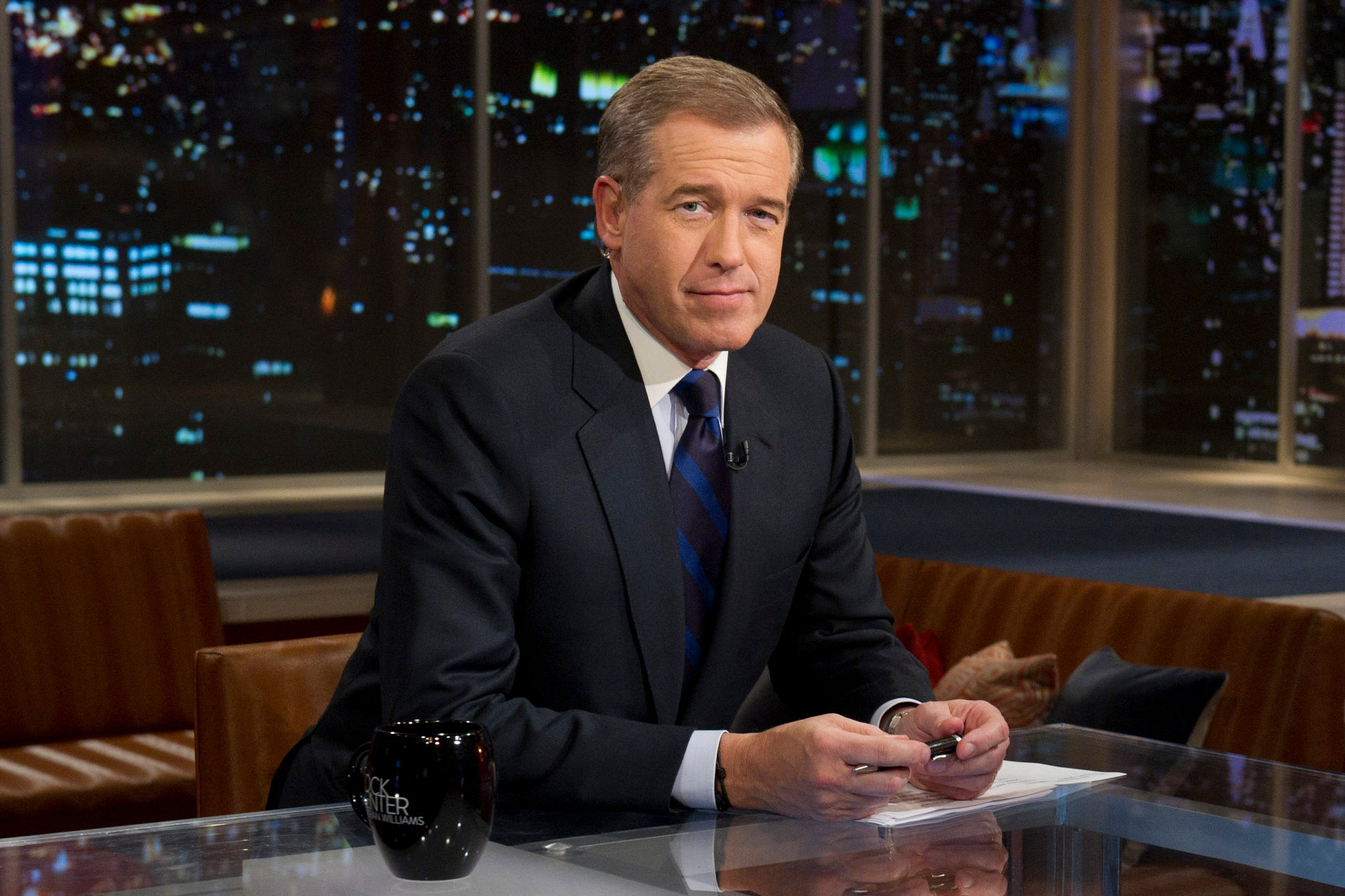 Long time news anchor Brian Williams has signed off from his MSNBC newscast.

As reported a few weeks ago, Williams has opted not to renew his contract to host his news show, The 11th Hour. In his final sign-off, Williams gave Americans a warning.

“I’m not a liberal or a conservative. I’m an institutionalist. I believe in this place and in my love of country. I yield to no one. But the darkness on the edge of town has spread to main roads,” Williams said.

“Grown men and women who swore an oath to our Constitution, elected by their constituents … have decided to join the mob and become something they are not,” he continued. He went on to say “That should scare you to no end.”

Williams has been with NBC Universal for 28 years. It is unknown where Williams will end up, but he did say in his sign-off that he plans to end up somewhere.

According to the New York Post, Williams has had conversations with the other big news networks such as CNN and ABC News. With Chris Cuomo being fired form CNN recently, it would make sense for Williams to join CNN.