Brian Dunkleman to release documentary about his post ‘American Idol’ life. Watch the trailer for ‘Dunkleman.’ 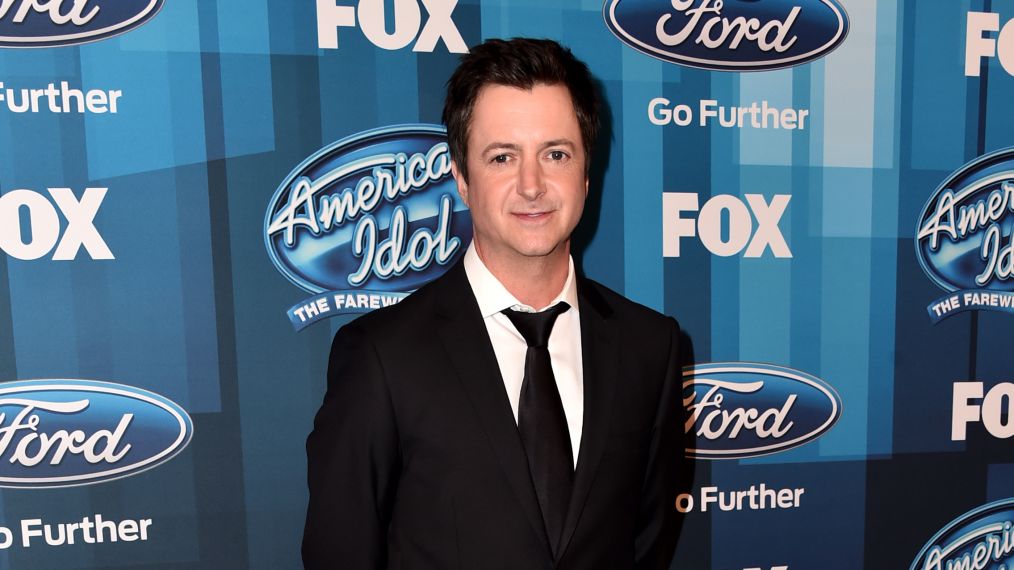 Brian Dunkleman, the man best known for turning down the job as host of American Idol.

In the trailer released to Radar Online, Dunkleman talks about his fued with Idol host Ryan Seacrest, his drug and alcohol problems, and his suicidal thoughts. Dunkleman also opens up about his decision to become an Uber driver, the fight to be a good dad, and other tragedies he endured in the last 20 years.

Watch the trailer below. Dunkleman will hit the festival circuit this fall.

Watch the trailer for Dunkleman now: