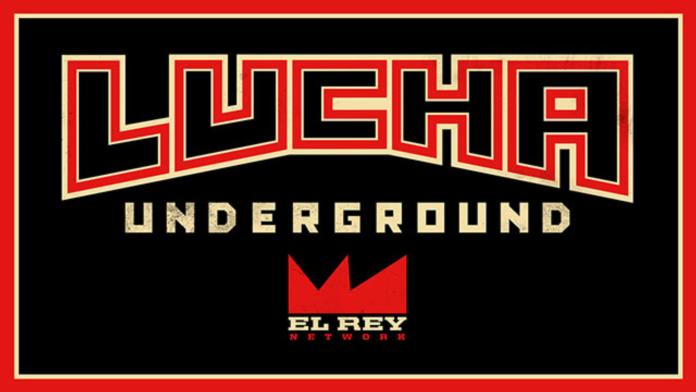 “Lucha Underground has been a remarkable series for El Rey Network.  We have aired 105 episodes since its debut in 2014, hosted a live event at the SXSW film festival as well as in markets across the Southwest, and the series was the first TV show to screen theatrically using 4dx technology.   Further, filming each episode in front of a live audience has given devoted fans the opportunity to engage and closley connect with the show,”, commented Tibbets.  “I am as excited as ‘The Believers’ – Lucha Underground’s rabid fanbase – that the series is coming back for another action-packed season.”

“This series has captivated an audience that is passionate about wrestling and we are excited to continue bringing Lucha Underground into their homes each week.” said Mark Burnett, MGM’s President Televison Group & Digital. “The action in the ring and the storylines around our luchadores remain unique and continue to surprise fans every episode.”

Ancient tradition, extraordinary athleticism, and a flare for theatrics combine in El Rey Network’s wrestling series, Lucha Underground.  The riveting original series introduces American audiences to the high-flying aerial maneuvers, slingshot moves, dramatic masks, intricate, rapid-fire wrestling combinations and the distinctive techniques of lucha libre, one of Mexico’s most popular sports. Fans have a ringside seat as masked villains and heroes face off to battle for wrestling supremacy.  The series provides enthusiastic viewers with an incredibly visceral and explosive experience with a focus on the artistry, originality, intense action and over-the-top characters that has come to define this phenomenal fan-favorite.

Commentary: LU was rumored to be dead in the water. I am happy to see that the brand lives on and I hope to see it grow in market share and also develop into a bigger competitor for WWE and Impact Wrestling.