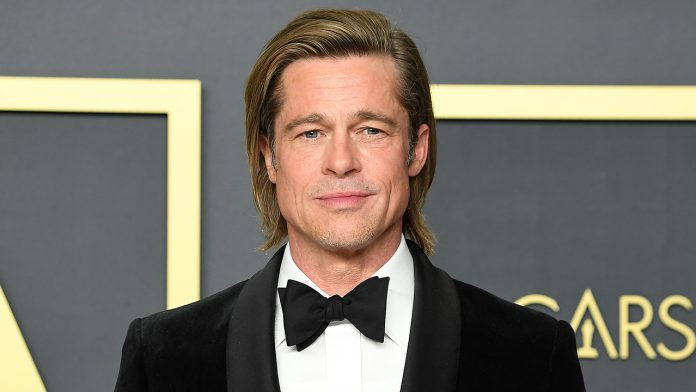 Brad Pitt is looking to rebuild a famous studio that has recorded several legendary names.

Said studio has housed the recording sessions for The Cranberries, The Cure, Sting, AC/DC and is most famously known as the studio that Pink Floyd recorded The Wall.

According to The Wrap, Pitt is teaming up with French producer Damien Quintard to redesign the legendary studio and make it operable again. The studio has not been open for 2 decades.

The legendary studio, Miraval Studios, was built in 1977 by Jacques Loussier. It sits on the French estate Château Miraval. Pitt has been a partial owner since 2008.

“When we met in Paris, we immediately clicked,” Quintard said in a statement. “It was an intense moment where we just talked and talked about sound. I was amazed at how sensitive and precise he was in his analysis of music.”

According to reports, the studio will incorporate original equipment from the studio as well as new equipment.