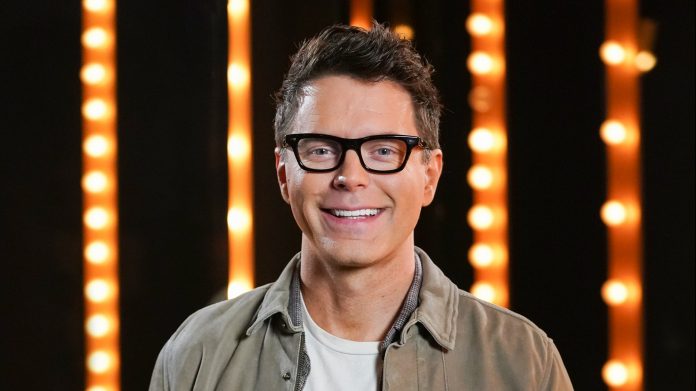 Radio personality and American Idol coach, Bobby Bones, announced that he will not take part of the 20th season of the reality show on ABC.

Bones has been missing from Idol promotional items as of late and recently took to Instagram to address his absence. He was asked why he was in Costa Rica and Bones announced that he will not be working on Idol.

Bones wrote in an ‘Ask Me Anything’ answer “…some of you noticed. I am not in the Idol promos this season. My contract w my new network won’t let me do another show right now. Love Idol. BTW. Was a great 4 years.”

The new show/network has not been announced. For the record, Bones did co-host CBS’s New Year’s Eve special, Nashville’s Big Bash with Rachel Smith.

Bones joined Idol in 2018 when ABC brought the show back for its 16th season.