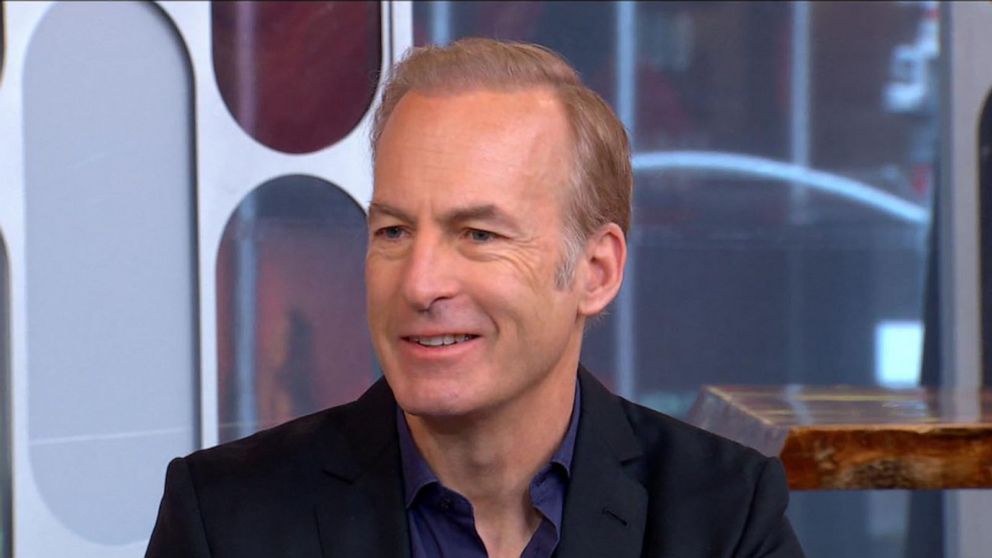 Odenkirk is in the process of writing his book that is due out in 2022. The title of the book is Comedy Comedy Comedy Drama: A Memoir and will dive into the highs and lows of his career.

The Emmy winner and Golden Globe nominate actor will detail his road to Breaking Bad fame. He will begin from his days working the stand-up scene, his time on SNL, and co-creating Mr. Show with David Cross.

No memoir of Odenkirk would be able complete without detailed stories of becoming Saul Goodman on Breaking Bad and ultimately the spin-off, Better Call Saul on AMC.

The publisher describes the memoir as one that “charts Odenkirk’s winding journey from nowhere comedy clubs to drama and acting with a capital A.”

Comedy Comedy Comedy Drama will also showcase never-before-seen photos from Odenkirk’s career. The book is due out on January 18, 2022.