Blake Shelton’s new album “Texoma Shore” review: He says all the things I want to say 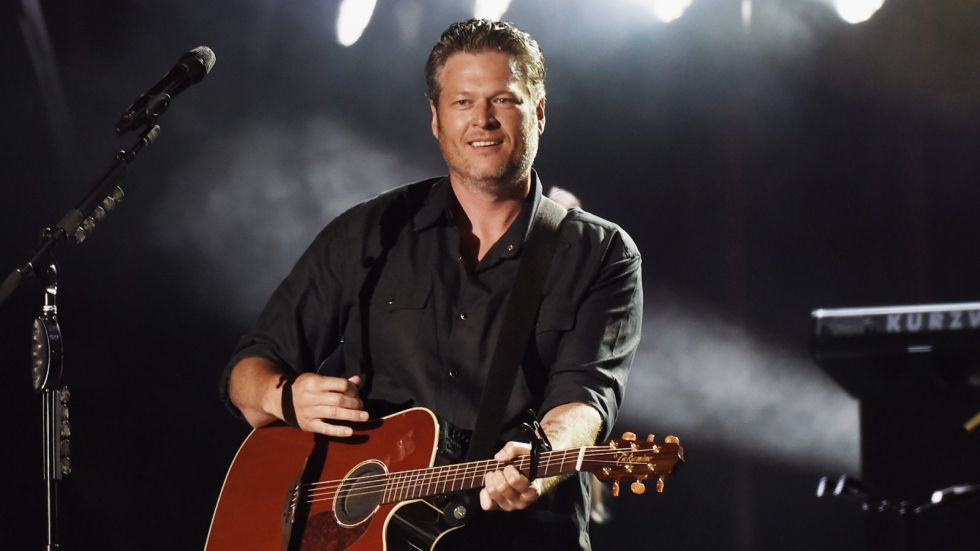 Blake Shelton has released a new album called Texoma Shore and it’s unbelievably good. Last year, I said that Shelton’s album, If I’m Honest might have been his best work yet and Shelton decided to show me that the best is yet to come!

Shelton’s album starts with “I’ll Name The Dogs” which is a really cute song basically saying that he wants to marry whoever the song is about to live life together. The song shows the partnership of being in love. This song, I assume is a love letter to Gwen (Stefani…yes, that Gwen Stefani) about living their life together. Essentially, he wants her to name the babies and he will name the dogs.

Next up is “At The House”. This song is about basically staying in for the night instead of going out. The “dream” for couples in a long-term relationship. You can really hear the difference between this album and If I’m Honest. This album is much more a celebration of a relationship as the last album was very much a breakup record.

“Beside You babe” is talking about waking up next to the girl you love and not leaving her side. It’s a really cute song. You can tell that Shelton is really in love.

“Why Me” can be a song that is played at weddings. I love this song as it says the things I hope one day to say to my wife. The premise of the song is the writer asking why they were chosen to be loved.

I am not a huge fan of the song “Money”. It’s essentially saying that being with the person is like hitting the lottery.

“Turning Me On” is probably in top 3 favorite songs off this record. You know you love someone when you write a song about how they turn you on. Shelton has joked that this song is about Gwen Stefani.

“The Wave” is a cute song about finding the person who saved you. He talks about how Gwen Stefani is the one who completes him.

I want to point out my favorite song on the record, “When The Wine Wears Off”. This is a typical love song about falling in love with someone after a night of drinking. I can imagine this song being about Stefani and him in their early stage of the relationship. The song is essentially Shelton asking if she meant it when she said “I love you”.

This album is great from start to finish. I think you will genuinely love it as much as I do! I give it 4/5 stars.