Darren Aronofsky explored the pressures of performance, sacrifice and psychological introspection in 2008’s The Wrestler which followed the life of over-the-hill professional wrestler Randy “The Ram” Robinson. Black Swan, although set in the more refined and rarefied world of ballet is a surprisingly suitable companion piece.

Natalie Portman plays Nina, a sheltered ballerina who dreams of playing the lead role in a production of Swan Lake. She finally gets her chance when artistic director Thomas (Vincent Cassell) decides to retire the current incumbent Beth (Winona Ryder) and she’s picked as first choice to be her successor. But before he’ll give her the lead he insists that she explore the eroticism and sexual magnetism necessary to play the black swan while maintaining the purity and precision required for the white swan which she already has.

When Lily joins the company, a dancer who exudes a natural confidence and free-spiritedness, Nina becomes convinced that she is trying to steal her role and as her paranoia increases, she starts to lose her grip on reality; hallucinating disturbing physical injuries as well as bizarre transformations, a series of emotionally charged encounters and wild and fantastic dreams.

While The Wrestler’s Randy was at the end of his career, pushing his body to limits of which he was no longer capable, Black Swan’s Nina is at the beginning of hers. Both have required a sacrifice of their personal lives for professional gain – Randy is estranged from his daughter; Nina’s overprotective mother (Barbara Hershey) has crippled any experience of the world away from the stage.

Lily’s arrival therefore represents a chance to escape but simultaneously an attack on her entire world. Lily is blasé about practice and goes out drinking, a freedom Nina would never indulge on her own but she also manages to undermine Nina’s confidence – after all, if she doesn’t have the ballet what does she have?

Black Swan is without a doubt visually impressive but the devil’s in the detail. Aronofsky wisely avoids a final twist or a grand reveal; instead he sprinkles the narrative with unnerving physical manifestations of Nina’s growing madness – here a ripple of goose flesh, there a protruding stub of a feather, so the climax is a culmination of those effects, not a sudden jarring outburst. It owes much to David Cronenberg’s The Fly in which Jeff Goldblum starts to develop fly-like mutations that eventually consume his whole body.

As in The Wrestler, Aronofsky shoots much of the footage from a behind-the-shoulder point of view – a technique that guarantees an invasion of personal space, a forced intimacy and sometimes suffocating claustrophobia. Every broken toenail and every twisted ankle is shot is in visceral close up – the tension of waiting for inevitable disaster to fall is often excruciating.

The backstage world of confined changing rooms and the harsh lights of the practice studios are juxtaposed brilliantly by the wide-open space of the stage. Here Aronofsky comes into his own, shooting not from the audience’s point of view but from the performer’s and as a result every sequin, every creak of the boards and every sensual touch is amplified a thousand times.

While Portman has received much acclaim for her performance (the 10 months training she put into the role shows in her effortless physical grace), praise should also go to Kunis who has risen above the smaller parts she’s held in recent years. It’s surprising to see her in such a sexual role and the skill of Aronofsky is keeping us wondering whether her confidence and aggressiveness is all in Nina’s head or not.

But despite its excellent construction and visual flair, Black Swan is far from perfect. The over-literal representation of the black/white metaphor is sometimes rather too blatant– the obvious contrast of good and bad, sanity and madness is too often expounded by the use of mirrors (surely the laziest storytelling device ever devised) and the script leads characters to pontificate about this motif far too often. One could make the point that this is a reflection of the ballet spilling out into the real world, Nina blurring the lines between reality and fantasy and while that’s certainly the case, the contrast is rather too conspicuous.

Elsewhere Vincent Cassell’s possessive and manipulative artistic director is underdeveloped, a little too moustache-twirling villain rather than believable human being and Winona Ryder overcooks her role as a mascara-streaked faded prima donna.

Despite these gripes, Black Swan is for the most part an enthralling tale that plumbs the depth of psychological paranoia, professional pressure and perpetual perfectionism. And anyone that isn’t floored by its dizzying, delirious onstage conclusion is simply insane. 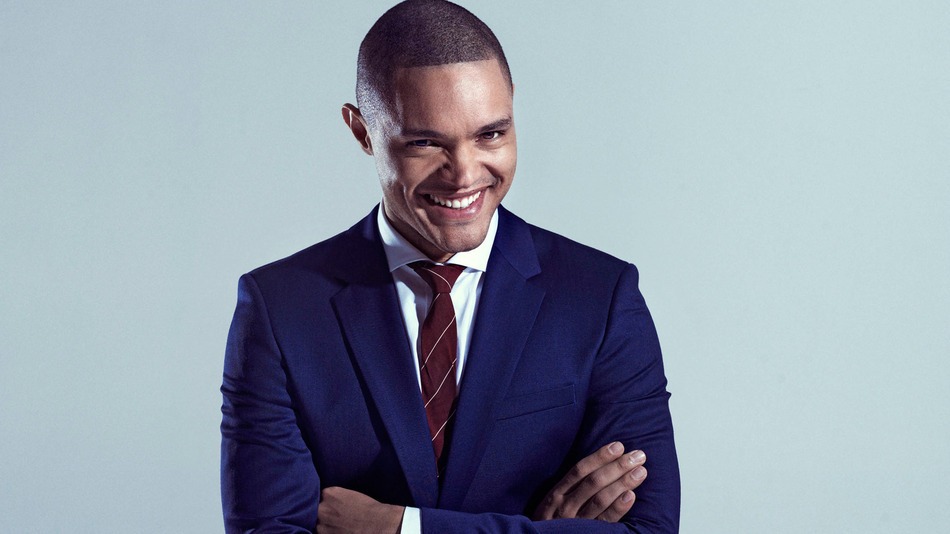 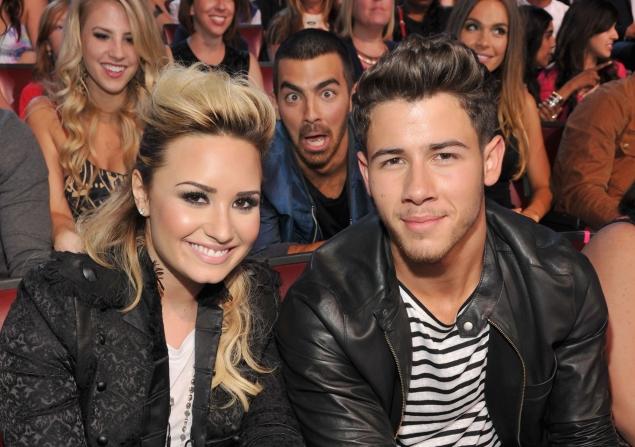