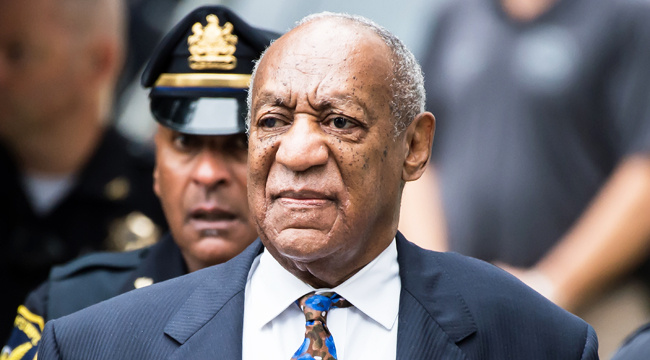 Justice is being served for the victims of former Comedian, Bill Cosby as he was recently sentenced to 3 years minimum in for rape. While that is going down for Cosby, his legal bills are going up.

OJ Simpson was talking to TMZ about the Bill Cosby sentencing and he has some concerns. Simpson says that other prisoners will target Cosby. Simpson, as you may remember, served 8 years in a Nevada State . 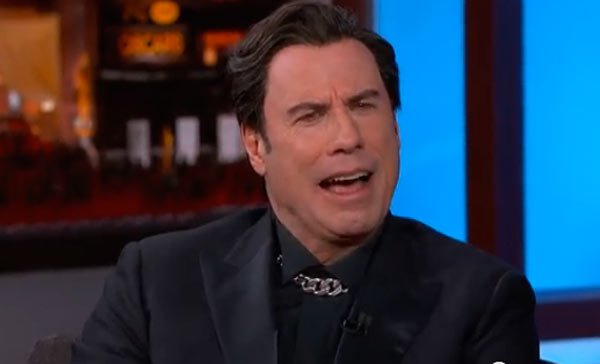