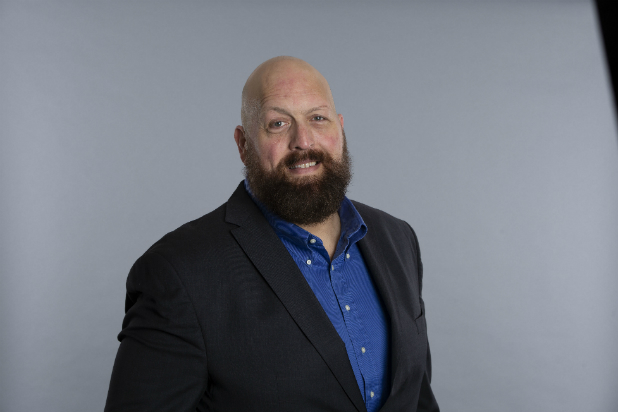 WWE and ThinkFactory are teaming up for a reality show starring The Big Show. Big Show vs. The World

Each self-contained episode of the tentatively titled series will follow Big Show as he teams with a local guide and dives head first into a native mystery or legend. On the ground, Big Show will “do whatever it takes to unearth every quirky and shocking detail during his adventures into the bizarre,” according to a press release.

No broadcaster is yet attached to the project.

“Big Show brings so many different layers to a project like this; it’s a dream scenario for us as producers,” said Thinkfactory CEO Adam Reed, in a statement. “He blends his fierce intelligence and curiosity with an unexpected, one-of-a-kind wit, and his intimidating physical stature is offset by his surprisingly disarming personality.”

“For more than two decades, Big Show’s magnetic personality has inspired fans around the world, and in this new series, he will be able to meet the people and explore the places that have played a pivotal role in his journey as a WWE Superstar,” added Susan Levison, SVP and Head of WWE Studios.

“I won’t guarantee we’ll solve every mystery, but we’ll explore every strange detail, chase every bizarre lead, and meet the incredible characters involved in pursuit of the truth,” said Big Show. 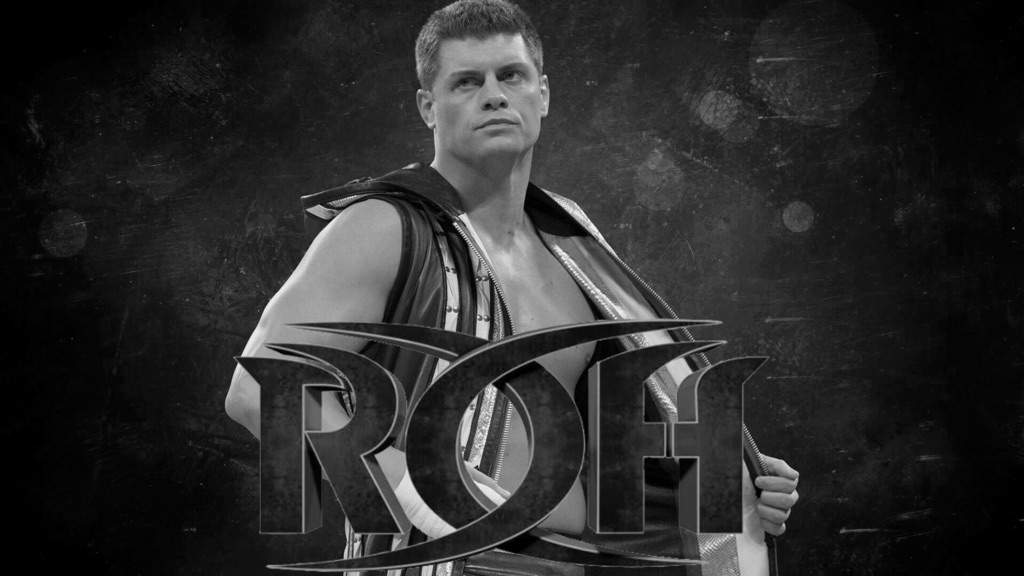 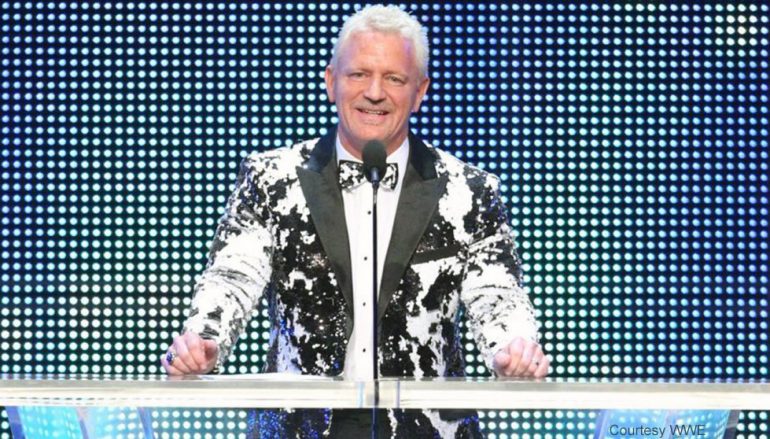