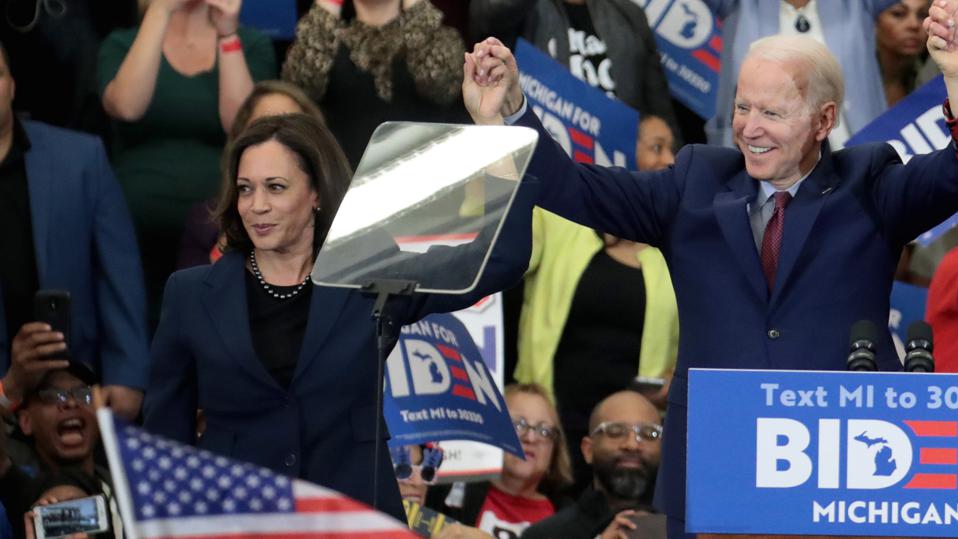 Biden wrote on Twitter, “I have the great honor to announce that I’ve picked @KamalaHarris — a fearless fighter for the little guy, and one of the country’s finest public servants — as my running mate.”

Harris famously called Biden a racist and also believed women who accused him of sexual misconduct.

During a press event last year, Harris said that she believed “women who say they felt uncomfortable after receiving unwanted touching from former Vice President Joe Biden,” The Hill reported.

“I believe them and I respect them being able to tell their story and having the courage to do it,” Harris said.