Bidding War for Gayle King is about to begin 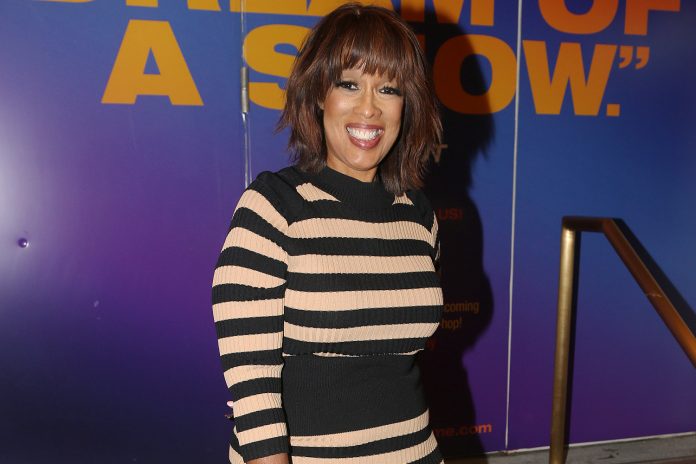 CBS News anchor, Gayle King, is about to see a potential bidding war for her services kick off.

King, 67, has been an anchor of CBS Mornings for 10 years. Her current contract is set to expire in May and many other networks are interested in bringing her into their folds.

According to the New York Post, King makes $9 million a year at CBS. Regardless of her possible exit from CBS, she’s set to make a massive pay-raise.

Insiders claim that King may want to move to the West Coast to be closer to family and friends. She may also want to move later in the day.

CBS says they plan to “do everything we can to keep King.”

“If ABC or NBC gets Gayle, it’s game over at CBS for talent.

“The question is, does Gayle want to carry on the morning show in New York when her whole family and best friend are on the West Coast?

“ABC could give her the third hour of ‘GMA’ to host from Los Angeles, or a different daytime show.

“Gayle has proven herself as one of the most talented broadcasters on TV, so the bottom line here is money, and what Gayle wants to do.”

No comments were made from CBS or King.