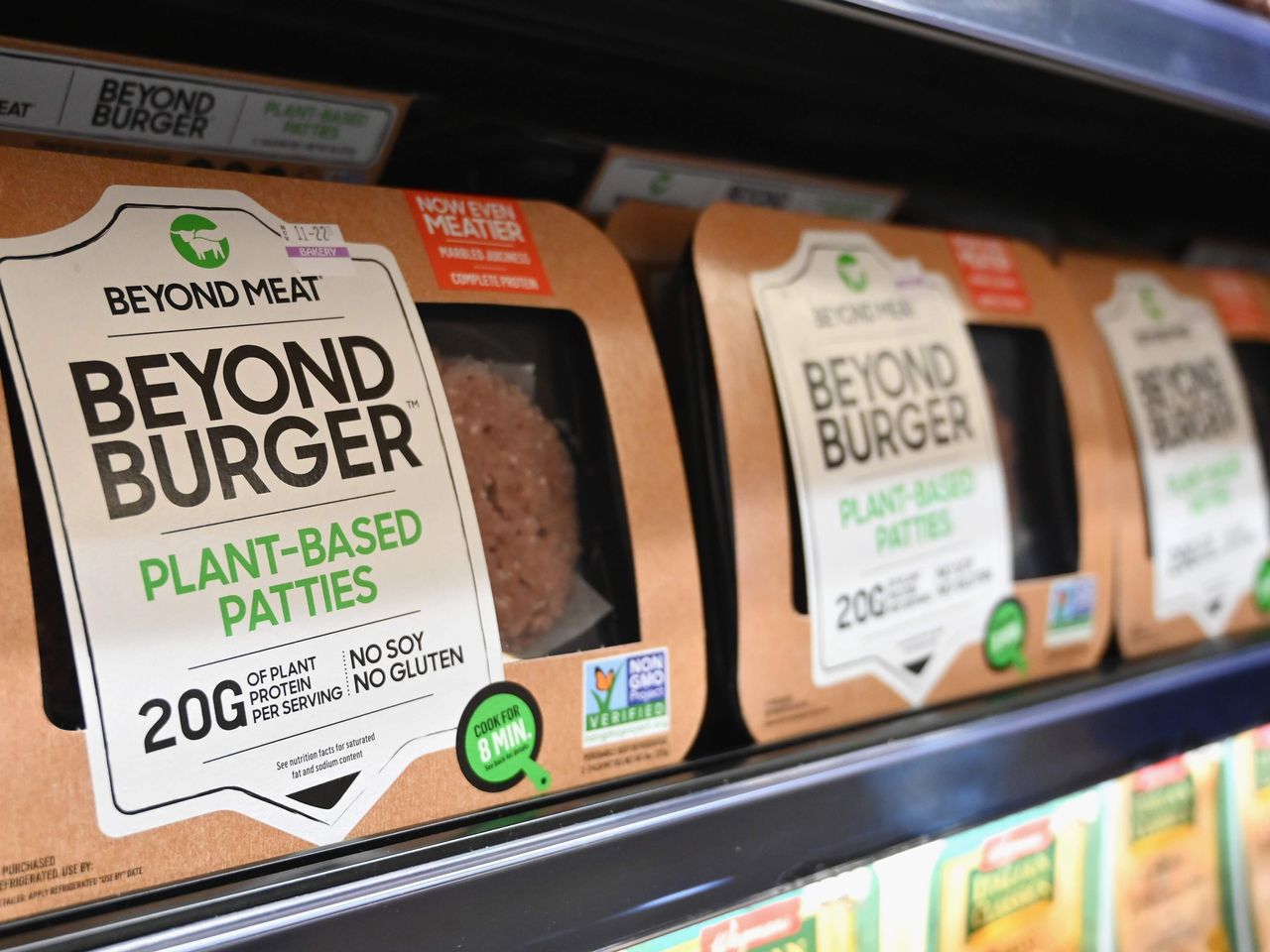 Beyond Meat sees a price increase for their stock, New York Post reports.

In February, Beyond Meat saw a drop in their stock price. The New York Post says that the company has been battling inflation and increasing competition.

The company has also increased their operation cost. In the first quarter of 2022, Beyond spend $165 million, up from $31 million the previous year.

“Beyond Meat’s cost structure may be out of whack, and cash may run out by the end of next year,” JP Morgan’s Ken Goldman said.

“We worry that management’s outlook is a bit out of balance with current realities.”

“I wouldn’t take this quarter’s cash consumption and then just kind of play it out and assume that we’re out of cash based on that,” he said, adding the company was taking “several measures” to reduce expenses. (NY Post).