There is no point in skirting the issue; Battlefield: Bad Company 2 Vietnam is a very good game. In fact it is such a good game it is almost confusing. Because it’s actually an expansion. In order to play this Vietnam multi-player epic you will need to already own Battlefield: Bad Company 2. That stands as the largest and perhaps only real criticism of a spectacular experience.

BFBC2 Vietnam feels so much like a standalone game that I doubt you would have found any serious complaints had DICE released it as such through Xbox Live and the Playstation Network. But when you are riding shotgun in era-specific vehicles and listening to Ride of The Valkyries while raining down fire in an American Huey Helicopter that is all that matters! Exactly how the game came into your possession no longer counts for anything. Because this, as far as I am concerned, is just another example of why Battlefield is the true master of online multiplayer warfare.

Of course, if you already own BFBC2 then the fact that this is an expansion pack will be great news to you!”.! Because all it means is that progression through the ranks and levels of the main game is continued when playing Vietnam. Unlike the main game however there are no unlockables to be found here. Everything you need to fight, all guns, perks and tools are open to you from the off. But luckily there are a fair few to play with. However that isn’t the only difference. BFBC2 Vietnam is often so distinct from the original that it feels like a brand new experience. The weapons and tools feel appropriately worn and weathered as do the combatants in the fight. The landscapes, the vehicles and the brand new voice overs make this an exceptional take on the Vietnam war. One small but very effective characteristic of the game is the complete absence of, along with every mod-con, the otherwise ubiquitous red-dot sight. A tool that has become a must for modern first person shooters is gone in this one, compellingly adding to the atmosphere of the game. The lack of modern technology makes the battles in this game come to life in brutally convincing fashion.

Ever since Battlefield: Bad Company 1 back in 2008 destructible environments have been a huge part of the attraction of the Battlefield series. Continued in 2009’s Battlefield 1943 and then evolved in BFBC2. The Frostbite game engine is DICE’s prized possession and adds immeasurably to the Battlefield experience. In Vietnam however the environments are so beaten and fragile to begin with that when the battles reach boiling point the speed and tension of the game will have you sitting on the edge of your seat. In the modern day setting of BFBC2 you will occasionally be able to rest for a short while when under fire if you can find a building or wall. No such luck in Vietnam. The bamboo huts and crumbling walls offer little to no protection and will fall down around you with the slightest encouragement. Choosing when to come out of hiding to revive a fallen team-mate or take a few pot shots is a life and death decision.

A lot of this review may sound like a description of what this extension has removed from the game of the year contender BFBC2. However that is not entirely true. Yes all of the modern tools of war are gone and replaced with the barbarically basic tools of the Vietnam war. However one new addition to the game that can only be found in this version is the battle-altering flame-thrower. In conjunction with foxholes and narrow tunnels wielding a flame-thrower is an almost disturbing amount of fun!

If you are a fan of the expansive and at times slow-paced battles that the Battlefield series is famed for then there is no reason not to buy this expansion. It plays with what fans love about the series but does nothing to reach out to those who prefer to run and gun in Call of Duty or Halo. If you know and love Battlefield you will be in heaven with this!

Battlefield: Bad Company 2 Vietnam is out now on XBLA, PSN and Steam. 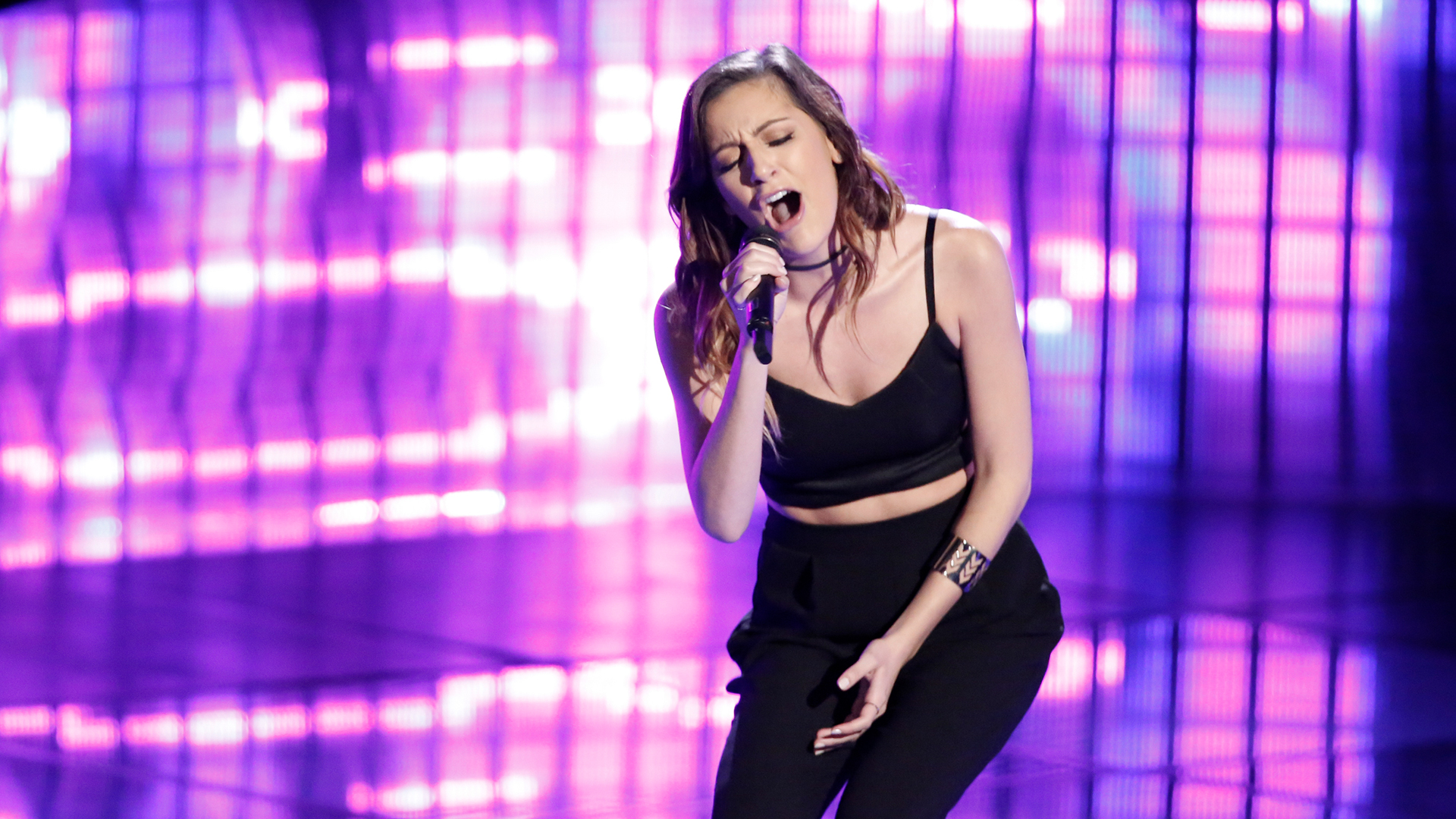