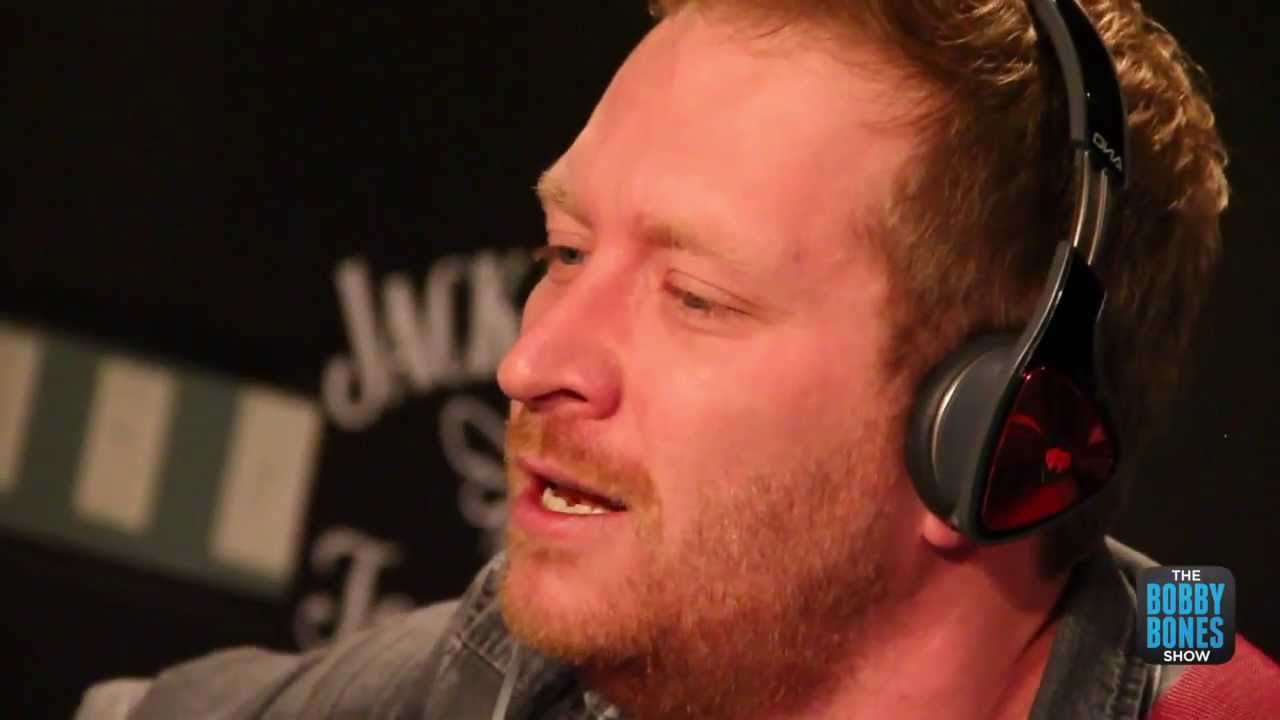 The Voice season 9 finalist Barrett Baber has announced that he is released a full length album on November 4th. The album, A Room Full of Fighters comes just a year shy of Baber’s time on the hit reality show The Voice where he finished 3rd.

Barrett released his single “Kiss Me Hello” shortly after his stint on The Voice. Baber was also opening for Rascal Flatts in Las Vegas as part of their residency at The Joint in Hard Rock.