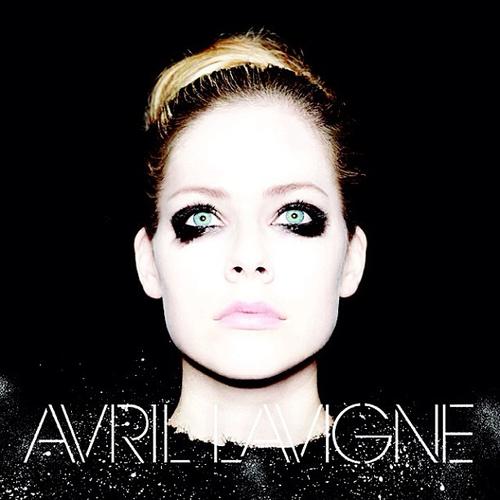 28 year old Avril Lavigne released her first album Let Go in 2002, and has successfully put out 3 more albums in the past few years. Look out for a new self-titled one that is coming out on November 5! You can pre-order it on September 24. From her single Rock N Roll, it is clear that Avril amped up her usual rock attitude and is ready to show more of the vibe from the album. However, she can still easily switch off to slow, meaningful songs such as Here’s to Never Growing Up.