AT&T is pushing a flash auction of DirecTV 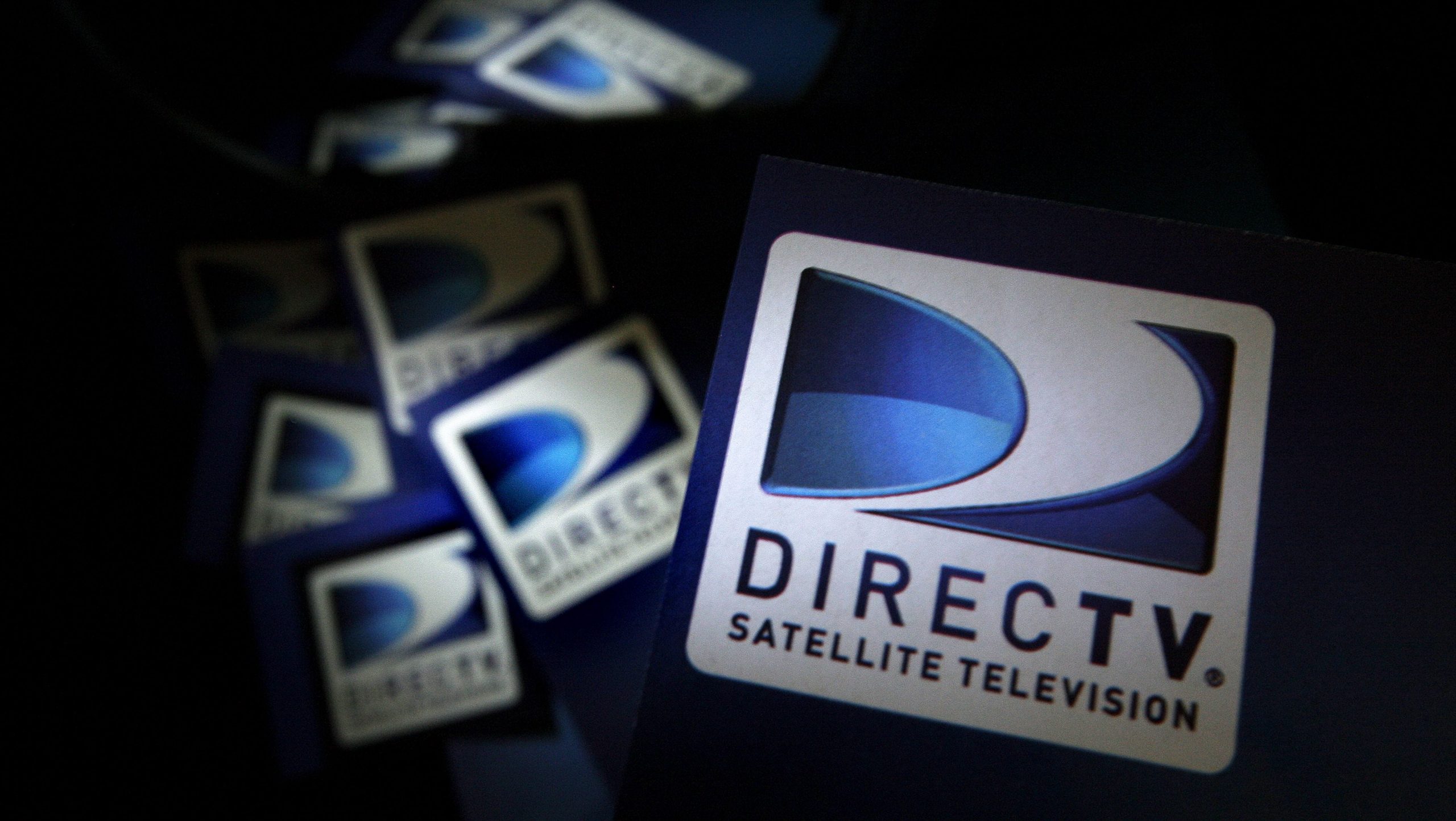 AT&T is pushing forward on an auction of their DirecTV division, according to the New York Post.

Last week, the Telecom company invited a handful of possible buyers for DirecTV. In 2015, AT&T purchased the satellite TV service for close to $50 billion. According to the NY Post, AT&T has valued DirecTV well below $20 billion.

The purchase of DirecTV raised $18 billion in debt for AT&T. The purchase happened under CEO Randall Stephenson. New AT&T CEO John Stankey, who assumed the role in July of 2020, is scrambling to unload the struggling satellite TV provider with the help of Goldman Sachs.

“It is very, very surprising they would sell DirecTV at such a low price — that’s a serious destruction of value,” said a former AT&T executive who spoke to the New York Post on the condition of anonymity.