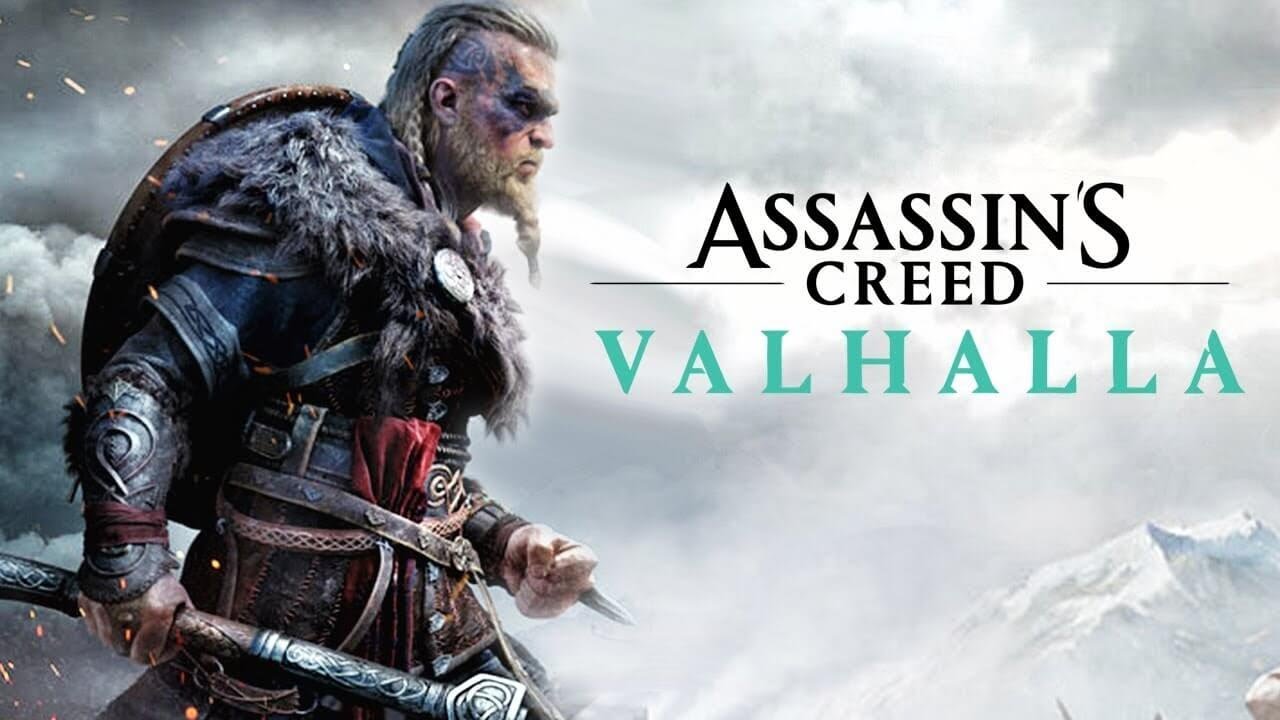 At Ubisoft Forward we got to see a full 30 minutes of gameplay from Assassin Creed Valhalla and oh boy this game looks like a hell of a good time. From raiding a fort to a drinking contest at weddings this game looks like so much fun.  The combat looks a lot like Odyssey but more refined. Anyone want to throw an axe? Because I do.  I can’t wait to play as Eivor she/he looks like a great character to play as and the boss fight we get to see was awesome.  Recruiting to your ranks  is back again and looks so much fun but also very personal in each interaction much more like ACB. Apparently you can also add a cat to your ship as well which is going to be my favorite raider of all time.  The game is also gorgeous and bloody and every inch of the areas we get to see here are full of viking greatness. This is not even mentioning the fact there is also viking rap battles …. yes you read that right … you have to prove your wit against other people in battles of words. Overall, what I have seen in this video makes so excited for a new viking game, however, the Assassin Creed part isn’t there for me anymore.  Here is the whole video from the conference as well take a look and I hope to see you fighting in the viking age!