Apple TV+’s The Morning Show is back and amazing 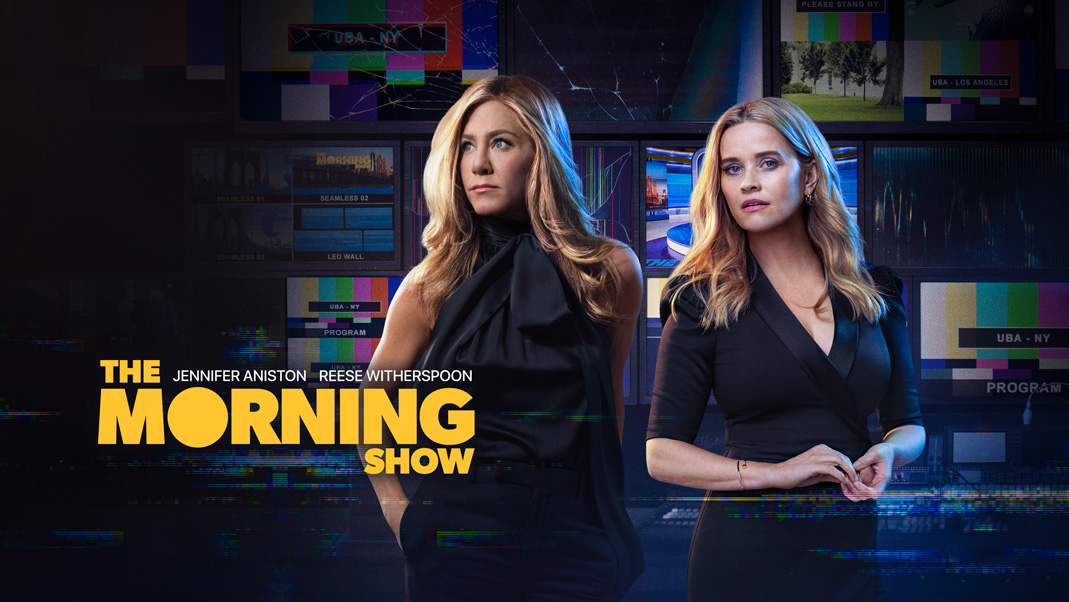 The Morning Show is one of Apple TV+’s most anticipated and successful shows to date. The show stars Reese Witherspoon, Jennifer Aniston, Steve Carrell, and others as the stars of a famed network television morning news show (think Good Morning America or Today).

In episode one, we learn that Alex Levy (Jennifer Aniston’s character) has left the Morning Show and Bradley Jackson (Reese Witherspoon) is left to co-host with Eric (Hasan Minhaj). The show picks up in the final days of 2019 as the network is planning their big New Year’s Eve special.

We also learn that Bradley is not happy on the Morning Show and wants to do more hard news. The network’s nightly news show is surrounded by abusive behaviour and is looking for a new host. Bradley wants to take that job, but the network President Cory Ellison (Billy Crudup) has different plans.

Cory is busy trying to get Alex back on the morning show (While she is living in the woods and writing a book) while the company’s new News President Stella Bak (Greta Lee) wants to hire and outside host to come in and take over the Morning Show with Bradley so Eric can become the host of the nightly news.

At the end of the episode, Eric admits to Bradley that he is moving to the nightly news and Bradley feels betrayed by the news. Bradley confronts Cory and says she is sick.

Thoughts: The Morning Show premiere sets the foundation for better storytelling, a big build to big foundational shift for the show as a whole. I feel like a lot was accomplished while also raising many questions.

Some of my questions include: How did Alex leave the network in the middle of a contract? It was revealed that Cory had been fired and Bradley saved his job… how did she do so? Who is Eric and where did he come from? None of these questions have been answered (yet).

Episode one ended on such an interesting note and episode two started out on such a weird on in my opinion.

We find out that Bradley has missed three weeks of TV and somehow isnt in breach of contract. We also find out that Alex has accepted terms to come back to the show. She is coming back to fill in for a year or so before launching her own Primetime show on UBA.

Cory is promising her the world while trying to keep Bradley on the show as well. It seems like Bradley is trying to get herself out of the deal she is in. She doesn’t seem happy with the network at all.

Cory works on bringing Bradley back on the show while also breaking the news to her that Alex is coming back. Cory decides to have Alex and Bradley over to his place for dinner. The dinner turns into a giant cast party with all the hosts of the Morning Show.

Thoughts: This show seemed more like filler than anything. We saw Bradley and Alex in the same room for the first time.