2019 break out star, Billie Eilish is having an even bigger end of the year. The ‘Bad Guy’ singer has signed on to Apple TV for a documentary worth $25 Million. The film has already been shot and directed by R.J. Cutler in collaboration with Interscope Records.

The Hollywood Reporter is reporting that the film will follow the then 17-Year-Old Eilish as she gets ready to release her debut album, When We All Fall Asleep, Where Do We Go? THR also reports that the documentary’s budget was about $2 Million.

The documentary is expected to be out in early 2020. 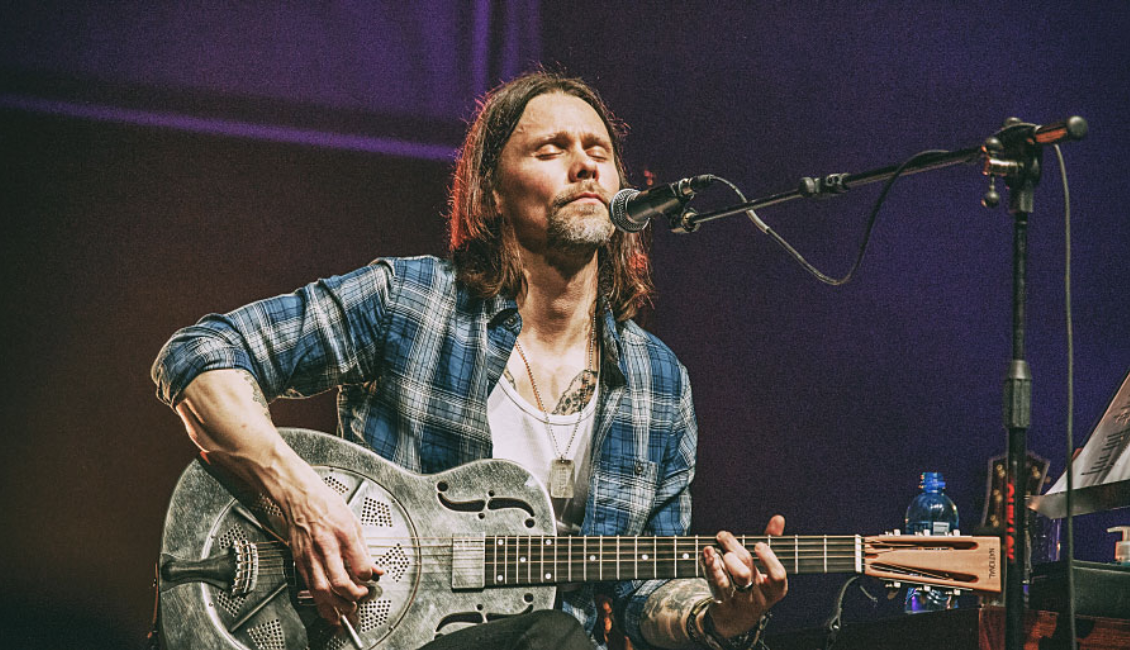