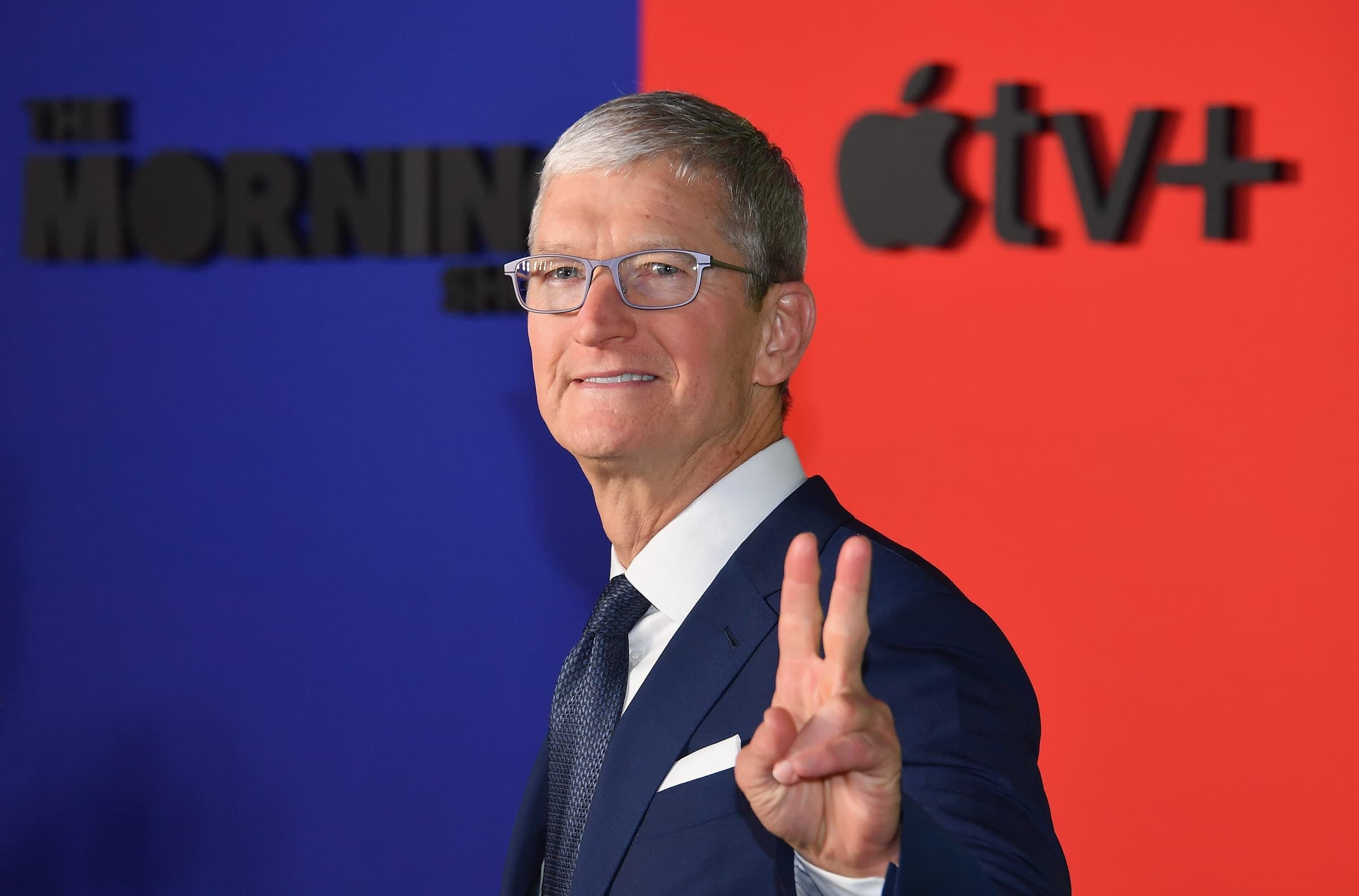 Apple has released their sales and profit results ahead on Wednesday. The report shows an increase in sales and a $90 billion stock buyback.

The growth in sales comes as the demand in Apple’s Mac and 5G iPhones grew. Sales to China also drove growth as the number almost doubled. Apple CEO Tim Cook says he thinks the US Economy is on the verge of a full recovery.

“I think the US will be very strong. Certainly, all indications that I see would be very positive on the US economy,” Cook told Reuters in an interview.

Apple was one of the lucky companies that thrived during the global pandemic. Many home-struck consumers stocked up on laptops, iPads, and new iPhones. Apple also saw an increase in revenue from Apple’s services division.