Apple reportedly reached out to Nissan for car development 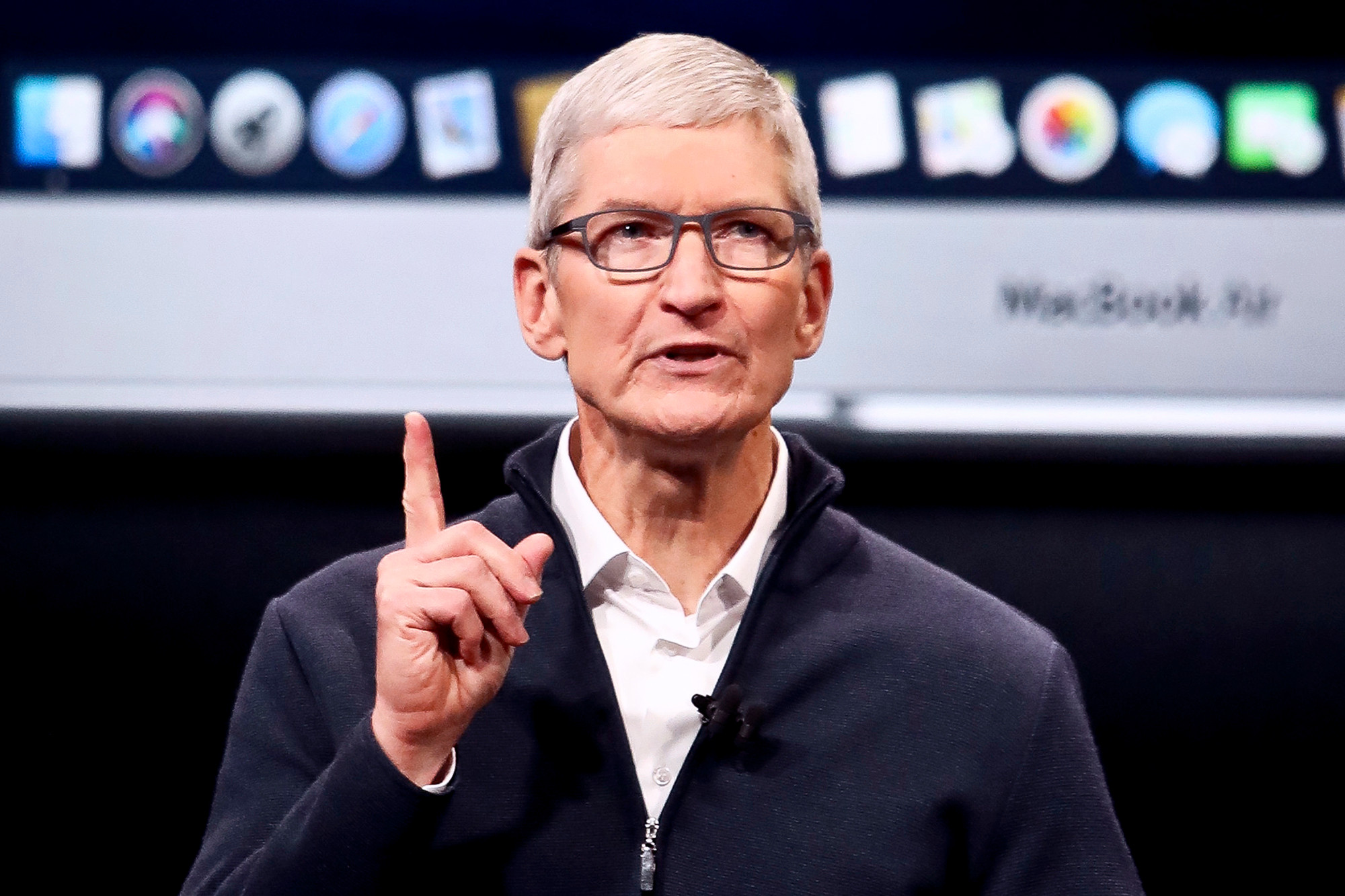 Apple has reached out to Nissan to develop an autonomous electric car, The New York Post reports.

An Apple Car has been rumored to be Apple’s next big reveal for almost a decade now. While Apple reached out to Nissan for a car development deal, neither party was willing to let the other’s branding take the lead on the project. The Post says that the deal fell apart when it to discussion of it being an Apple Car by Nissan or a Nissan Autonomous Car by Apple.

Nissan is one of two companies that Apple has approached recently. Hyundai is the other. Apple hopes to release a car by 2024.