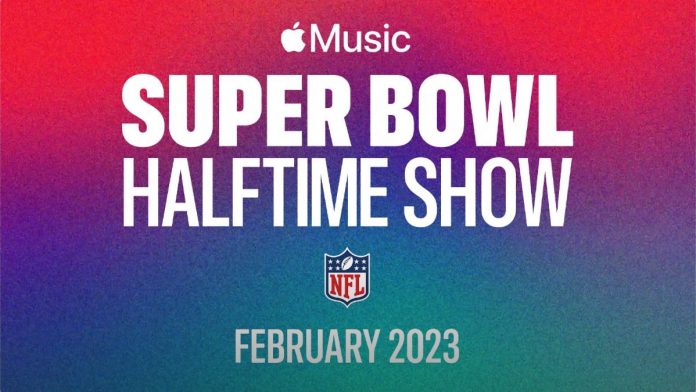 Pepsi exited the Halftime show last year and Apple Music is stepping up. According to The New York Post, Apple Music has signed a multiyear deal.

“Music and sports hold a special place in our hearts, so we’re very excited Apple Music will be part of music and football’s biggest stage,” Oliver Schusser, Apple’s vice president of Apple Music and Beats, said in a statement.

“We’re looking forward to even more epic performances next year and beyond with the Apple Music Super Bowl Halftime Show.”

“We couldn’t think of a more appropriate partner for the world’s most-watched musical performance than Apple Music, a service that entertains, inspires, and motivates millions of people around the world through the intersection of music and technology,” Asamoah added.