Apple Expected To Grow Services Business with Apple TV Plus 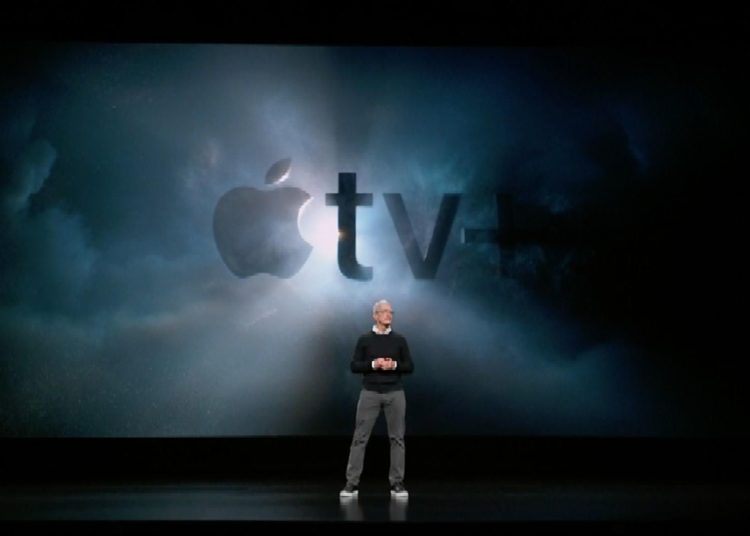 Apple has been in a long transition period for the last few years. As iPhone sales slow, Apple has been dependent on their services business. Services like iCloud, Apple Music, the App Store, Apple Care, and now Apple TV +.

Morgan Stanley is predicting that Apple will grow its services business over 20% by 2025, making Apple’s overall business over $9 Billion a year. The bullish prediction has helped Apple’s stock rise a bit.

The cost of the service is just $5 a month, but if you buy a new Apple device, it will be free for a year! Apple is taking a huge gamble giving the new service away for a year. However, if they can get those viewers hooked on the service, $5 a month is a small price to pay for great content.

“With an attractive price point at $4.99/month, and wide initial distribution to the Apple installed base via the bundled free year offer, we estimate Apple TV+ can become a $9 billion revenue business with 136 million paid subscribers by FY25, assuming just one in every 10 Apple user pays for the service by FY25,” Katy Huberty of Morgan Stanley wrote.

Apple’s stock rose to $238 per share on the news of a forecast of 136 million subscribers worldwide by 2025 as a base case (Huberty’s projections range from 68 million to 175 million paid users).