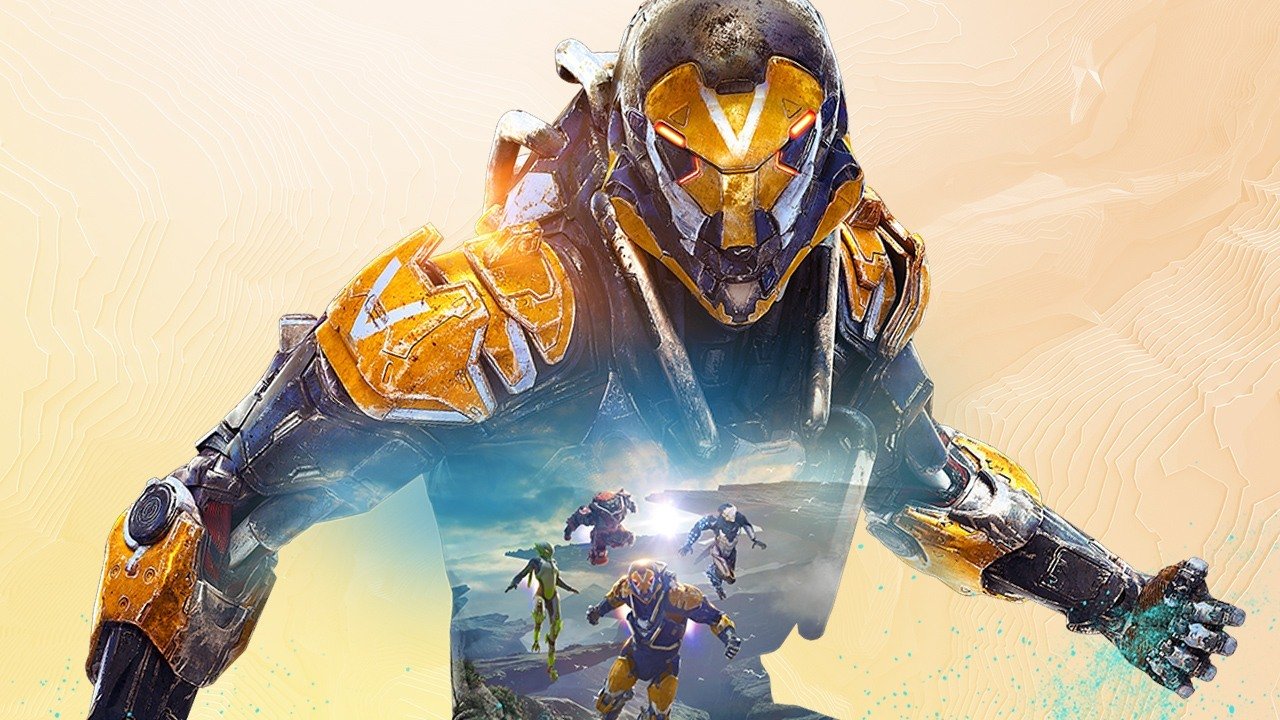 On February 22nd of this year, EA and BioWare released a game called Anthem, which if you are into games at all you will know it is their big loot ‘n shoot Destiny clone.

The issue that I have with Anthem is that it’s a game as a service title. Basically what that means is it’s a game that gets a steady stream of new content over the years but you have to put more money into it with DLC ( Downloadable Content) and every gamer’s favorite thing in the world, microtransactions.

Now, there technically isn’t anything wrong with games bringing out waves of new content over the years to allow it to remain alive. The issue that games like Anthem and Destiny bring to the table is that these games as a service are awful at launch. Anthem has a story at least but lacks a lot of content that we all know for a fact will be there in a year. Look at Destiny, when it was first released it had nothing. It was a short campaign and that’s pretty much it.

This got me thinking, should games as a service titles be sold for cheaper? Or should we just continue to spend the $60 up front and get the DLC content free?

To me, that would be the best way of doing it. I don’t mind spending the $60 if the content is free and good.

Anthem is just another game on a list of many where the game comes out for $60 and has little to nothing to do.

A lot of reviews have labeled it, “fun but missing something”. This game represents the worst of the game as a service titles because with it we have a really great idea where we can see the great game hiding in it but BioWare, a studio known for making incredibly fun single-player games like the Mass Effect series and Dragon Age, is forced by EA to add a whole lot of microtransactions and post launch content.

With the lack of good sales in any region, I’m hoping gamers are showing EA with their wallets that these types of games are not wanted anymore. Instead, let devs like BioWare make great single-player games again. Now if you’ll excuse me, I’ve got a Mass Effect 2 run to play. 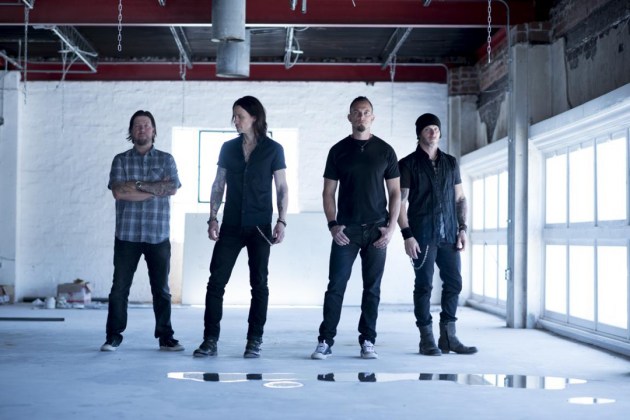