ANOTHER ONE BITES THE DUST! Netflix Loses ‘The West Wing’ To HBO Max 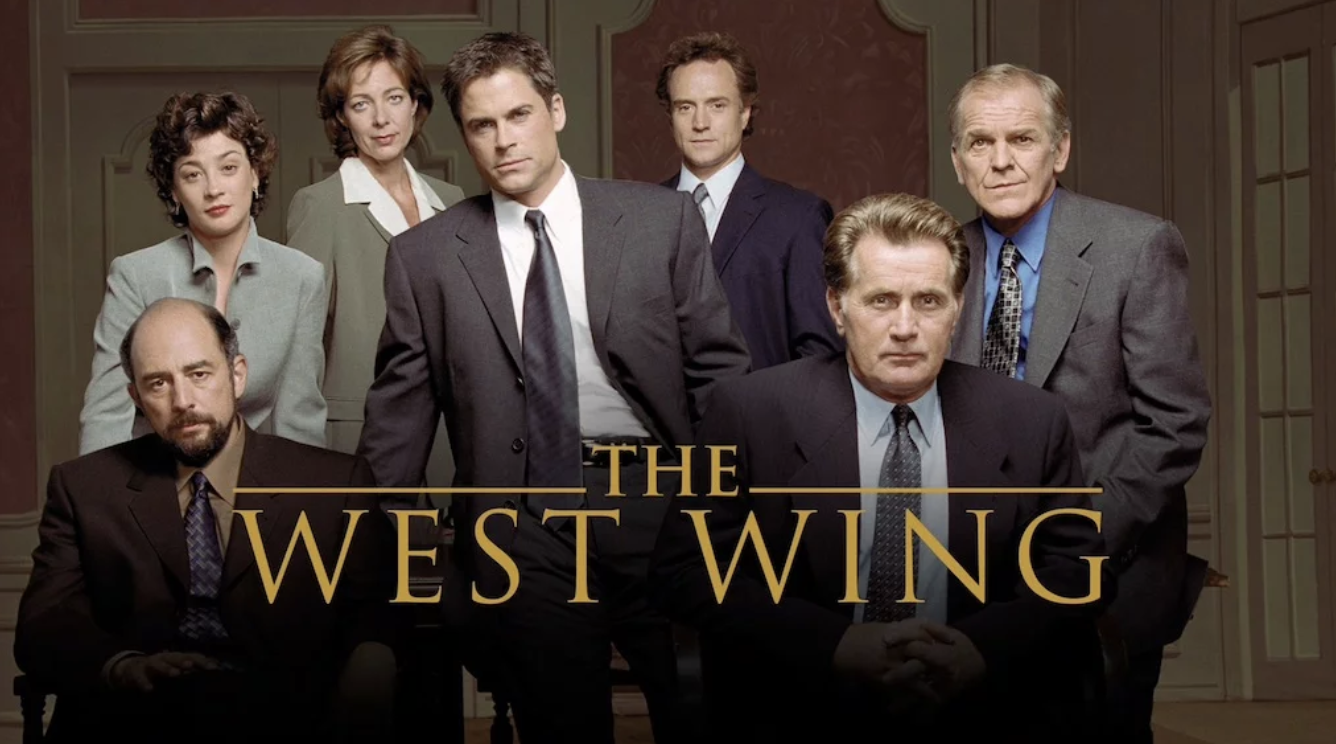 Classic political drama, The West Wing, is leaving Netflix for HBO Max. As the streaming war continues to brew, Netflix seems to be the biggest loser so far.

In the last few months, Netflix has lost Friends, The Office, and the Disney library. The West Wing is now the latest classic show that Netflix is losing.

Financial details of the deal were not disclosed. The West Wing was on NBC for 7 seasons.