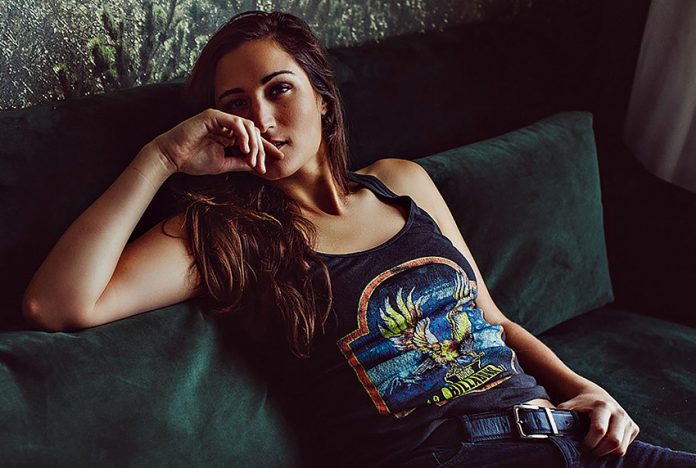 Country singer Angie K has released her latest album, Sun Up to Sundown. Her new release was released on April 1, 2022, and it is probably her best work to date.

Angie, known for her time on NBC’s hit show The Voice, has showcased her spin of country music on this record. Sun Up to Sundown is full of anthems that really highlight Angie’s ability to tell stories, sing her heart out, and has a fun take on country music.

This record is a perfect mix of party country and the classic sound that we are used to form Angie.