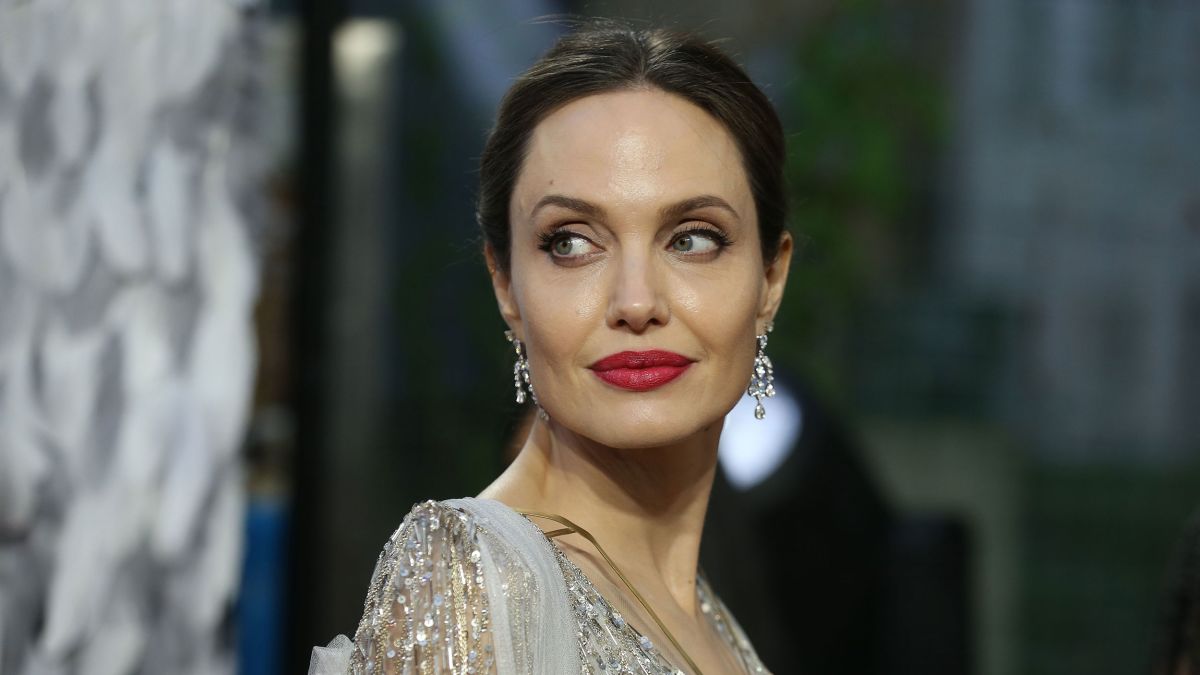 Warner Bros. has announced that Angelina Jolie’s upcoming film, Those Who Wish Me Dead, will be coming out in May for a theatrical and streaming release.

WarnerMedia made headlines last year when they announced that all their movies will be released on HBO MAX and theatrically at the same time. Many studios are not happy with that announcement.

Variety is reporting that the film is “Based on Michael Koryta’s 2014 novel of the same name, the film is described as a female-driven Western set amidst a wildfire raging in the Montana wilderness. When a teenager witnesses a murder, he finds himself being pursued by twin assassins in the Montana wilderness. Though there is a survival expert tasked with protecting him, the forest fire threatens to destroy them all.”