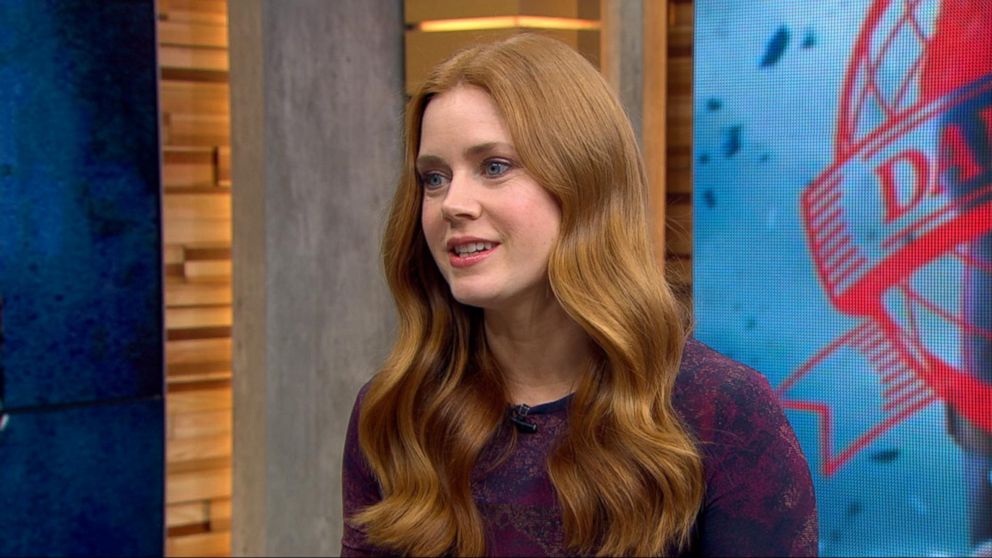 Dear Evan Hansen is a Tony-winning musical that opened in 2016.

“The story follows a high schooler with social anxiety who gets caught up in a lie after Connor Murphy’s family mistakes one of Hansen’s letters for their son’s suicide note. ” (New York Post).

The film is being produced by Universal films which acquired the film rights in late 2018. Stephen Chbosky will direct the film. Steven Levenson wrote the book for the stage musical and wrote the film script. Marc Platt and Adam Siegel will produce the film through their Universal-based Marc Platt Productions. Marc Platt’s son, Ben Platt, is expected to return to the role he originated, Evan Hansen.