‘America’s Most Wanted’ returns to FOX after 10 years 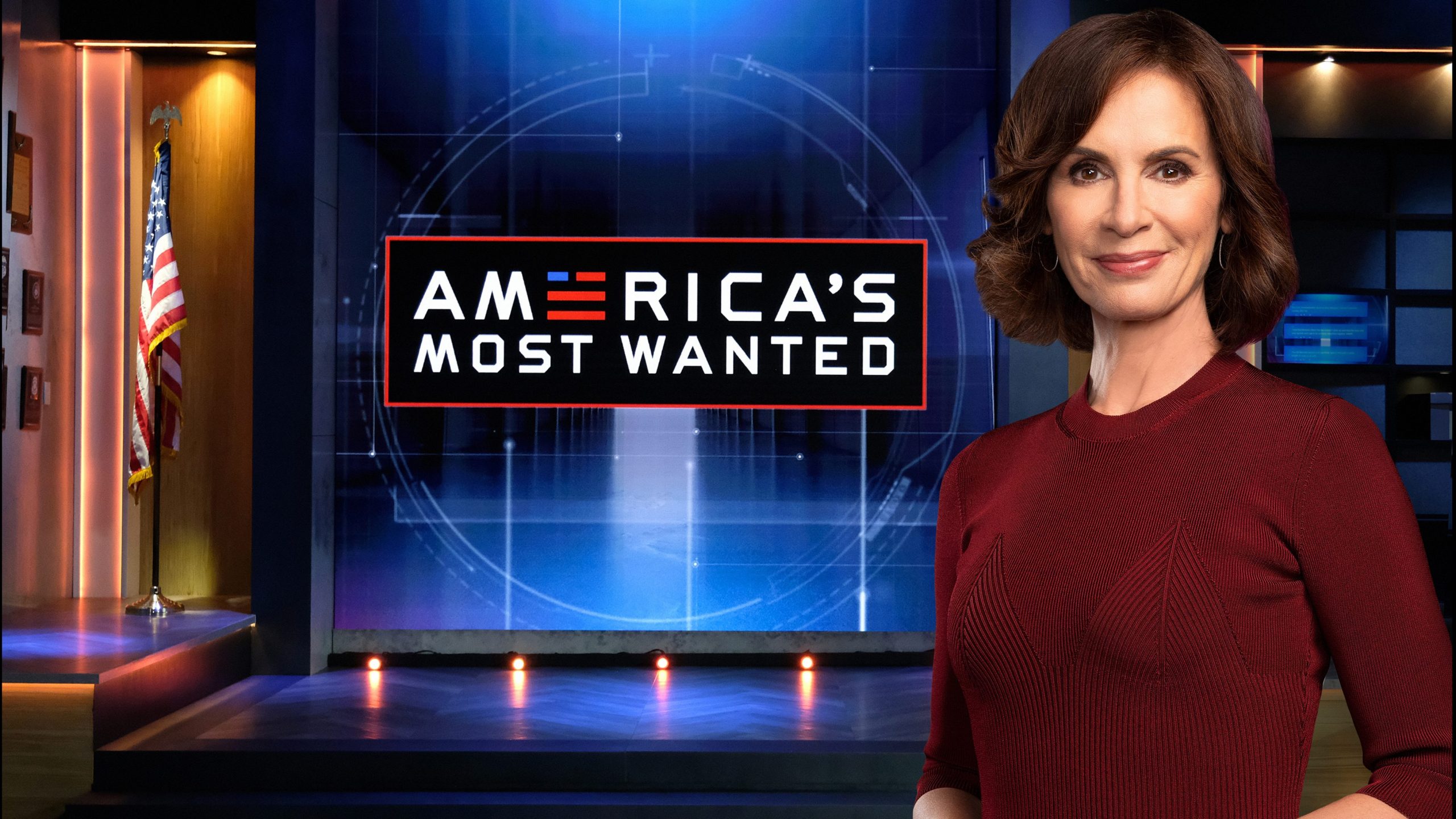 The Fox Broadcast network has revived America’s Most Wanted, ten years after the show was cancelled.

The new America’s Most Wanted will premiere in March on the Fox network with new host Elizabeth Vargas.

While the format will be the same, “Vargas will ask for viewers’ help as she breaks down cases from the show’s new headquarters, consulting with a team of experts representing law enforcement units such as the FBI, U.S. Marshall’s Office and Secret Service,” the network said.

AMW touts the fact that over 1,000 criminals were brought to justice over the course of the 25 seasons the show originally aired with host John Walsh. The show first aired on Fox in 1988 and then moved to Lifetime for a few years.