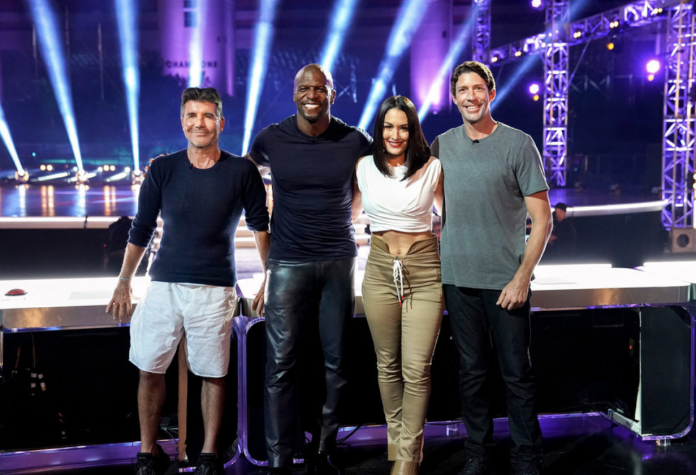 AGT: Extreme has finally got a premiere date. The show was postponed after a massive accident cause production to pause. Details below were released from NBC.

AMERICA’S GOT TALENT: EXTREME
•    The “America’s Got Talent” franchise expands with this new series showcasing the most outrageous, unique and jaw-dropping acts of enormous scale and magnitude that simply can’t be confined to a theater stage. Contestants will vie for a chance to win a $500,000 prize and the ultimate title, the champion of “America’s Got Talent: Extreme.”  Creator and executive producer Simon Cowell will judge alongside WWE superstar Nikki Bella and motocross and rally car driver Travis Pastrana. “America’s Got Talent” host Terry Crews will also serve as host for “Extreme.”

•    “America’s Got Talent: Extreme” is co-produced by Fremantle and Syco Entertainment.