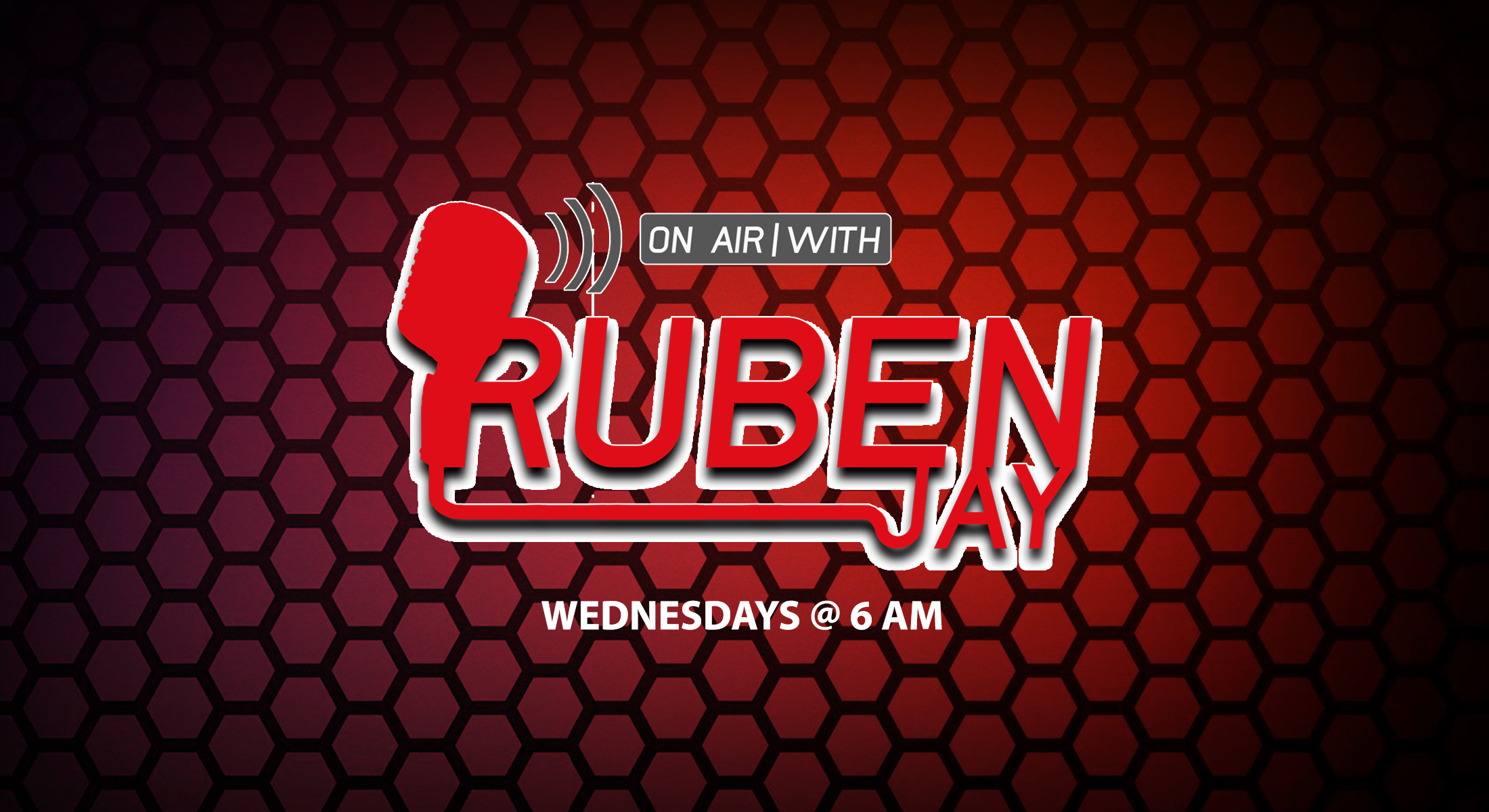 On this week’s episode of ON AIR with Ruben Jay, host Ruben Jay is joined by American Idol winner Maddie Poppe!
Poppe was the winner of American Idol‘s 16th season, the first on ABC. During the interview, Poppe opens up about her release from Hollywood Records, the making of her Christmas album, and if she would do any fan funding for future records. Poppe also goes into details about her first album after winning Idol, Whirlwind.
In an almost 20 minute conversation, Poppe opens up with honesty and humility to discuss her career. Download and share!
Listen on Apple: https://podcasts.apple.com/us/podcast/on-air-with-ruben-jay/id1546758741
Listen on Spofity: https://open.spotify.com/show/48VWmUnUDkRn2YFTzJXsTf
Listen on Google: https://podcasts.google.com/feed/aHR0cHM6Ly9mZWVkcy5zb3VuZGVyLmZtLzkzMTUvcnNzLnhtbA
LISTEN HERE:

ON AIR with Ruben Jay is the premier podcast for MultiMediaMouth.com. Join Ruben Jay in his weekly journey to make new friends and have open and honest discussion with his current friends. You can follow the podcast on Instagram by going to @ONAIRwithRubenJay. Follow Ruben on social media @therubenjay.