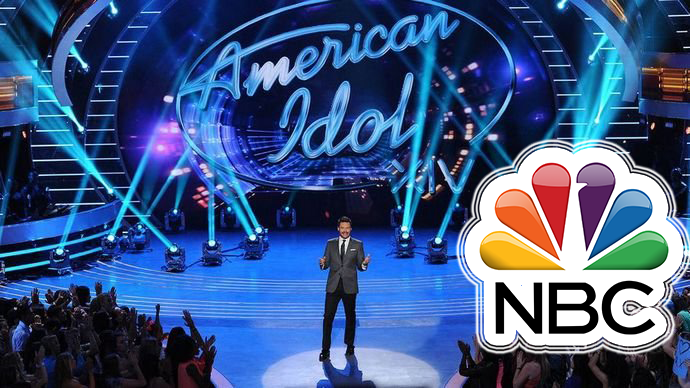 American Idol went off the air almost one year ago. Currently, the show’s producer Fremantle is seeking to bring the show back on NBC. According to reports, the competition series has been in talks with NBC to bring back the once popular show. While no deal has been reached, there is a high probability of the show returning.

For much of Idols run, it was the go to show to watch in primetime. Even at the end, Idol was doing ratings that most shows would kill for. The series finale was seen by 13.3 million viewers and had a 3.o share.

So how would it work?

Well, no one really knows. There has been talks about NBC cutting The Voice down to one season a year, which would help The Vocie seem more important. Even if this was a one-year revival, it would help The Voice a ton. If you look at The Voice, in 5 years we’ve had 12 Seasons, and 10 coaches. That’s a high turn over.

Commentary: I think that American Idol would be great to revive. If they did revive the show in 2017, it would be nice to see who they would tap get as judges and see what NBC was able to bring to the table to make the show more interesting and new. A fresh set of producers, judges, and hosts would be fun to see.