AMC to open most US theaters on Friday 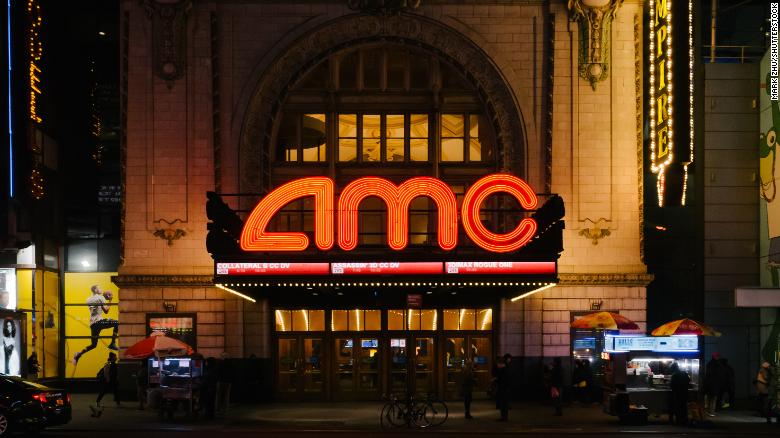 AMC Entertainment announced plans to open nearly all of their US movie theaters starting Friday.

AMC is the world’s largest theater chain and has been largely closed since March of 2020. During the pandemic, rumors of AMC’s bankruptcy would surface. The announcement of the theaters reopening show a new sign of life for the chain.

AMC said the plan is set to open 98% of their US theaters on Friday and says 99% of their theaters will be open by March 26. AMC says that over 30 of their Southern California locations will be open.

AMC will have limited capacity.