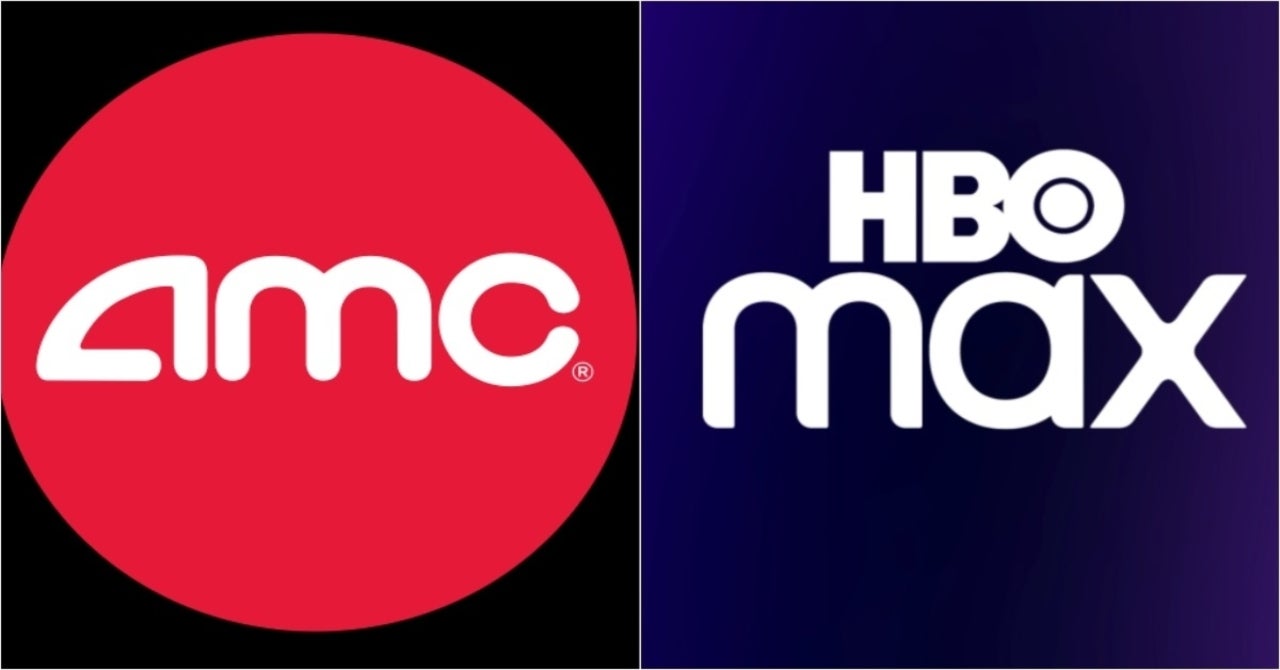 AMC announced today that they have struck a deal with WarnerMedia for a 45-day exclusive theatrical window for the year 2022.

AMC Entertainment’s CEO Adam Aron announced the deal on Monday’s earnings call. “We’re especially pleased Warner Bros. has decided to move away from day-and-date,” Aron said. “We are in active dialogue with every major studio.”

WarnerMedia upset many studios and theater owners when they announced its plan to release all their 2021 films on HBO Max  for the price of their monthly subscription at the same time the films hit theaters. Disney+ has a similar model but they charge a $30 fee (per film) in addition to their subscription price.

Aron admitted that he disliked the plans to release films on streaming platforms and theaters at the same time.  “An exclusive window is an important way to build big and successful franchises” Aron said.

Prior to the Coronavirus pandemic, theaters had a 90-day window of exclusive play. You can see the effects on the dual release with The Suicide Squad having an underwhelming opening weekend.

Time will tell if the 45-day window will help theaters stay competitive with streaming services.