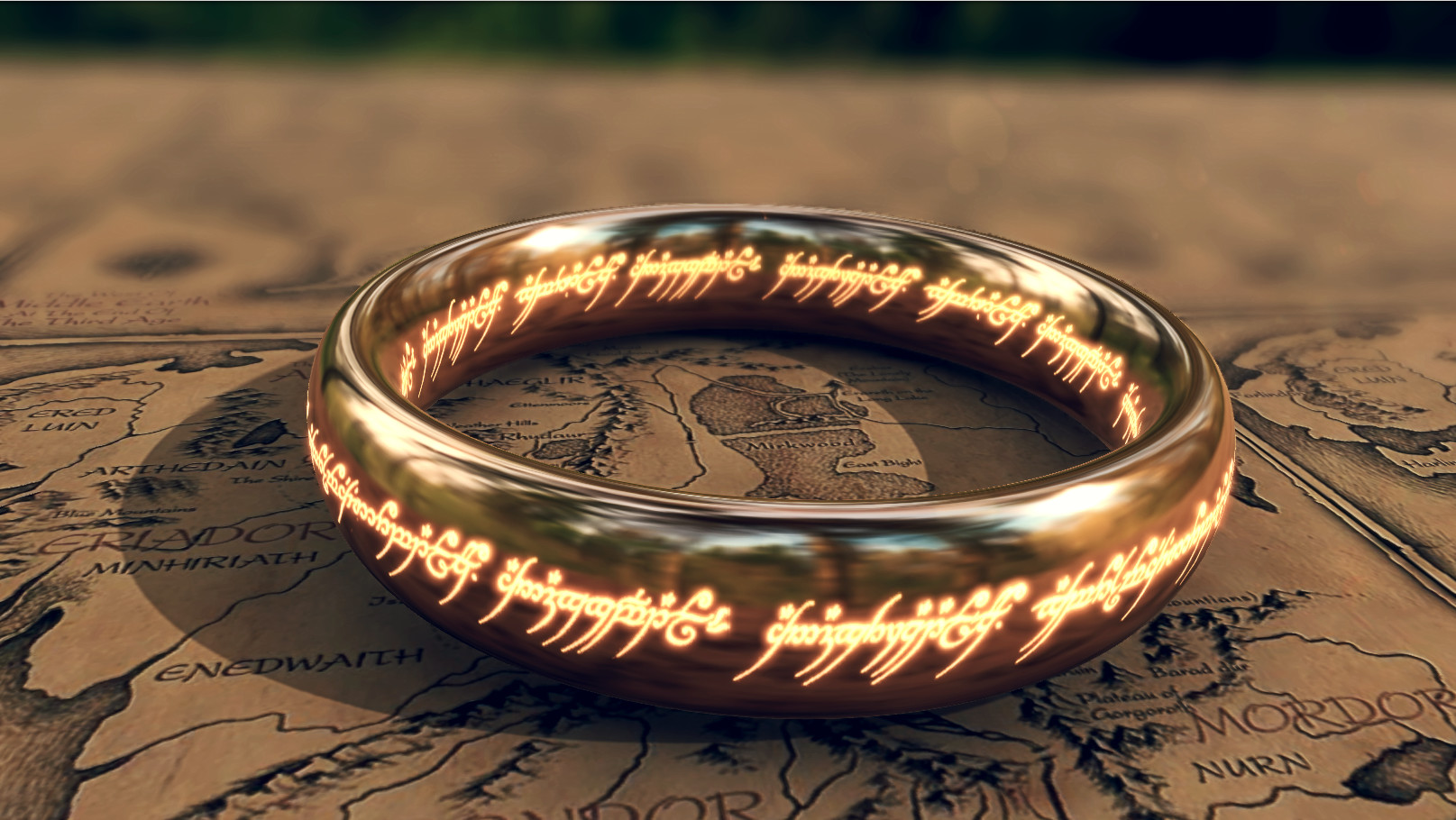 Amazon is set to spend $1 billion on their Lord of the Rings series with season 1 costing over $400 million.

The Hollywood Reporter compare the almost half billion dollar budget to other premium shows like Game of Thrones. The HBO series cost $100 million per season. It is expected to that the cost per season will drop as a majority of costs will be covered during season 1.

Amazon has already spent $250 millions for the rights to produce the series.