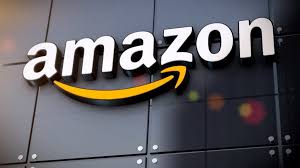 Chris Smalls was a management assistant at the Amazon warehouse in Staten Island who led a walkout in attempt to advocate for more protection against the Coronavirus. Amazon confirmed to CNBC the firing claiming Smalls was warned multiple times for violating the companies social distancing policies.

Amazon also claimed that Smalls refused to self quarantine after he came into contact with an associate who tested positive for Covid-19.

“Despite that instruction to stay home with pay, he came onsite today, March 30, further putting the teams at risk,” the spokesperson said. “This is unacceptable and we have terminated his employment as a result of these multiple safety issues.”

The New York State Attorney General, Letitia James, said the firing of Smalls was “disgraceful” and her office will look into “legal options”.