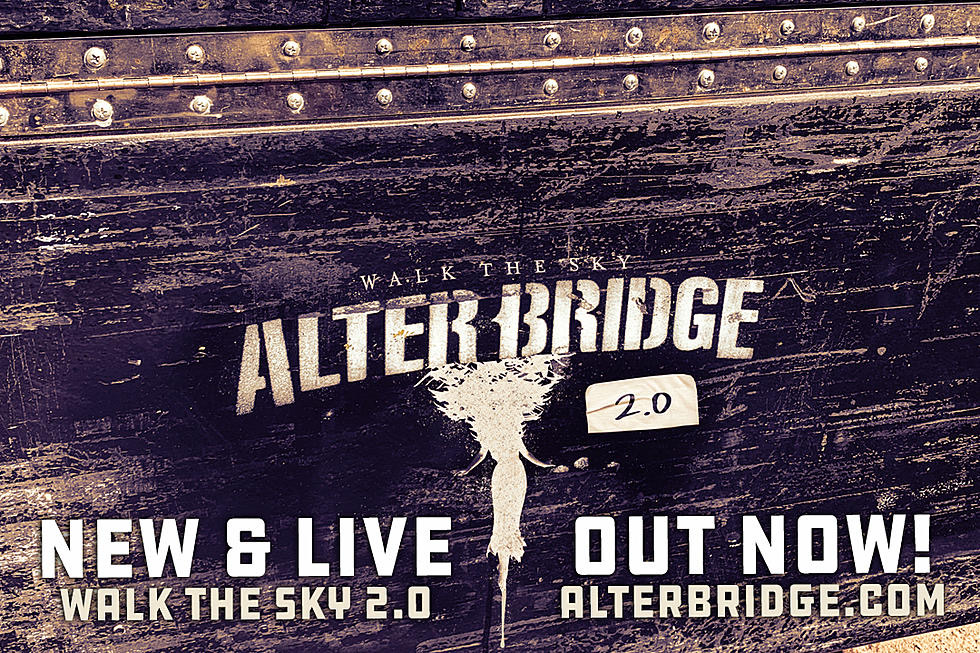 Alter Bridge was forced to cancel their tours over the summer but that didn’t stop the band from working on new material. Mark Tremonti, the lead guitarist, has said to be heading to the studio this fall for a new Tremonti record. Myles Kennedy announced that he had written and recorded a new record due out in 2021 (It was also reported that Myles will be heading back into the studio with Slash). During all that time, Myles and Mark wrote a new song called “Last Rites.”

My Thoughts on ‘Last Rites’:

When I got the press advance of “Last Rites” just wrecked me. This track…man, this is what Alter Bridge dreams are made of. The bands opening riff should have you shaking in your boots. Many comments from their lyric video call this a song influenced by Alice In Chains.

“Last Rites” is one of the best songs Alter Bridge has released. Their Walk the Sky album was extremely progressive and much more mainstream than what we are used to, but this song brings us back into what we love about the band!

If this is a glimpse into the songs the band will be releasing in the future, I believe the majority (if not all of) the Alter Bridge Nation will love the new direction they may go. Myles voice on this is also at an epic level. He brings some grit along with the grace he always brings to his songs.

My Thoughts on the Live Tracks:

The non-deluxe version of the EP has the entire Walk the Sky album with it. The EP version has the new song, Native Son, and then live versions of “Wouldn’t You Rather”, “Pay No Mind”, “Native Son”, “Godspeed”, “Into the Deep”, and “Dying light.”

I went to their show in LA and I mention to my friend that the band seems to have gotten a new sound guy or are doing something on the production side because the performances were the clearest I have ever heard.

When I listen to the live version of these songs, it is clear to me that the band was prepping for a live album or some sort of release of the live songs as these mix is CLEAN. It makes me feel like I was at that show.

Walk the Sky was a fun record to hear live and having a majority of the album release fully mastered live tracks is a positive note.

Walk the Sky 2.0 is out tonight at midnight. Check your favorite streaming service or head over to AlterBridge.com to get your copy!

Watch the lyric video for ‘Last Rites’ below: